These Are The Clickbait Titles ALL YouTubers Are Guilty Of

Clickbait titles are now a part of the YouTube territory we've all come to accept or even be in on the joke. Newspapers and mainstream press organisations are now joining in on the act with the prediction line of headlines such as “remember this celebrity….well they don’t look like this anymore”. We're all so guilty of clicking on a good old clickbait title, which ones have we seen on YouTube so much that we just roll our eyes on move on with?

Here are some our favourite clickbait YouTube titles that we've ALL fallen victim to:

"I Can’t Do This Anymore"

A title that hints that the YouTuber might quit YouTube is a guaranteed ratings winner. The more subtle sister to the “Quitting YouTube?” videos, this clickbait title has done the rounds with some of the most successful vloggers. 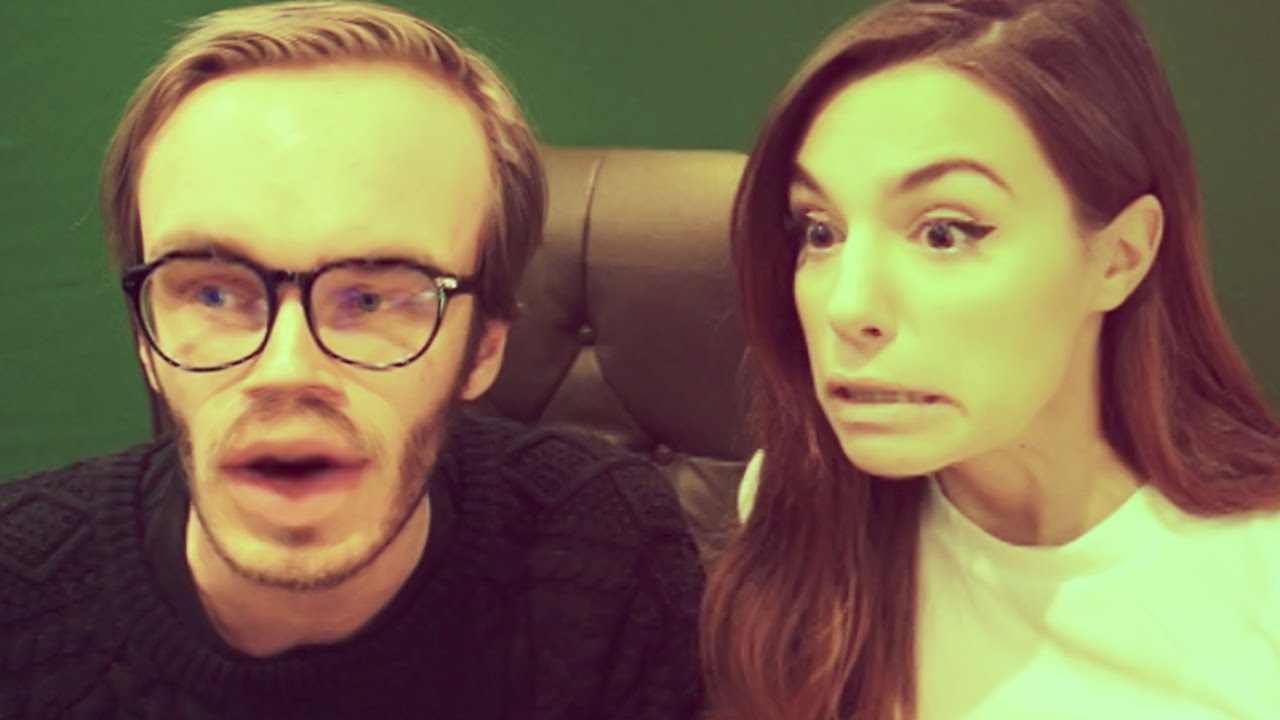 The My First Time Tag was a massive trend in YouTube in 2013. No, the tag isn't about THAT, but instead it discusses trivial things such as a YouTubers first pet, first word or even their cringy first celebrity crush. To make the clickbait title that much better, in the thumbnail vloggers would pose biting their lips or looking like they're up to no good.

In 2016, calling a video simply 'Q&A' no longer cuts it. Mainly because YouTubers now upload multiple Q&A's a year, they have to find a way to separate them from each other. A very popular way to do this is by picking out the most shocking questions and using it for the title of the video, such as "Moving Away?" or "Getting A Tattoo". Though it may not be fully classed as clickbait, waiting 15 minutes into a video to find out that they aren't actually getting married but would want to one day can be pretty frustrating.

"I Have Something To Tell You"

Are they pregnant or quitting YouTube forever?! What if they're coming out or announcing a break up/engagement? All the possibilities with this clickbait favourite. However, we all know that this normally just means they're bringing out a book or going on tour.

In the past, quite a few YouTubers have been called out for using this clickbait title *cough* Miranda Sings *cough* With family vloggers having so much popularity, this video title is often found in subscription boxes. Sadly a few clickbait ones slip through and it turns out the video has zero relevance to pregnancy. Creators often reference new projects, TV shows or merch as their "baby" but the thing is, you can't actually give birth to any of those things. "My New Baby" would be a much more suitable title for these videos. Miranda take note.

What clickbait title always get YOU clicking? Leave a reply in the comments between and even link us to some of the worse clickbaiting you've ever seen. We're feeling sassy today folks.