Are you ready to get your party on?!

It's not every day your favourite YouTubers bring out their own feature length movie, so imagine our excitement when we learned that Grace Helbig, Hannah Hart and Mamrie Hart would be releasing ANOTHER movie following the success of their other ventures into mainstream media. Their movie, Dirty Thirty, has been public knowledge since last year, but now we're a week away from release it's time to hop aboard the hype train and see what's new...

The movie, which sees a group of best friends throw the biggest and craziest 30th birthday party ever, will be available to watch online very soon, but here's everything you need to know before the big day arrives!

1)  This is the second feature length movie created by the Holy Trinity since Camp Takota back in 2014.

2) Dirty Thirty, according to Urban Dictionary, refers to "when a woman reaches the age of 30 and becomes an insatiable nymphomaniac"... ask your mother what that means.

3) Within the movie, Hannah, Grace and Mamrie all try to raise money to save an alpaca called Elliot with Alopecia. 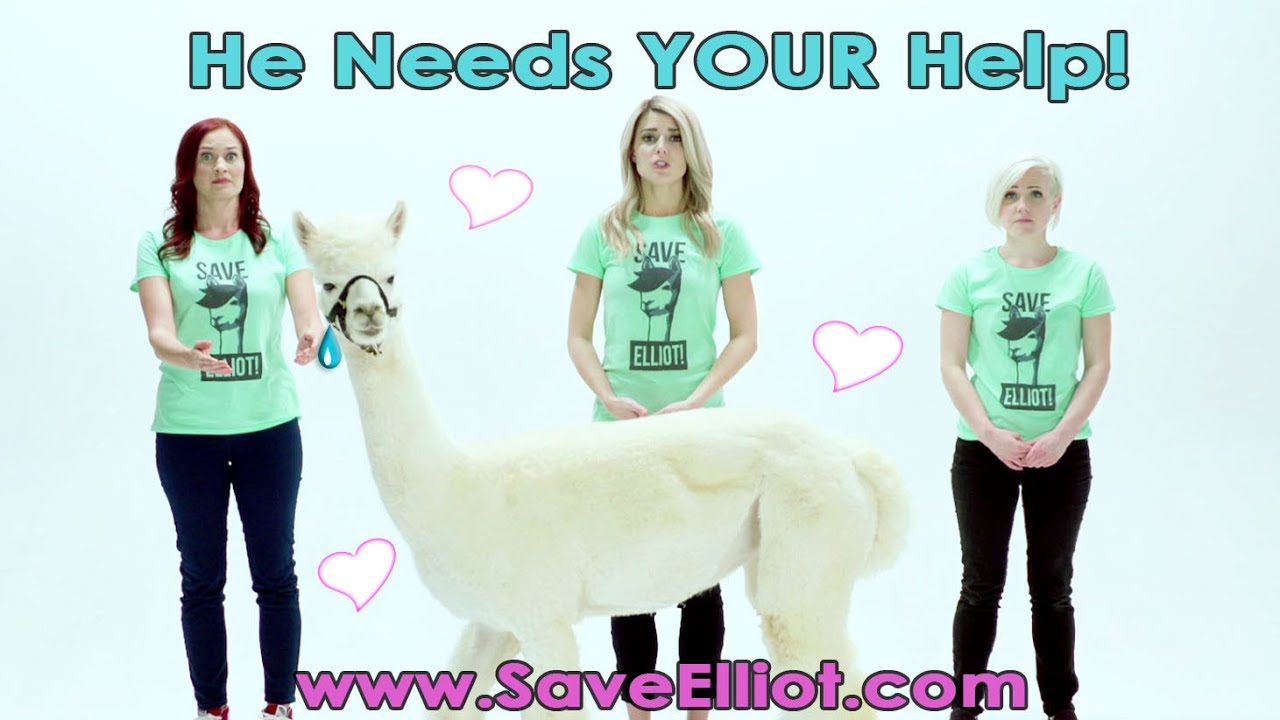 5) Dirty Thirty has been rated a PG-13 due to "sexual material, drug reference and partying".

7) The movie is gonna be v. #relatable, so don't be embarrassed if it's telling the story of YOUR life.

Don’t mind me being basic down here in reality. #Dirty30Movie pic.twitter.com/xC7imSMY4H

8) As a feature length film, Dirty Thirty will be precisely 87 minutes long - yaaaay!

9) The movie is getting a wide digital HD release on the 23rd of September, with select showings in cinema's all over the USA. 10) And finally, if you can't get it online or make it to the cinema, you can officially buy Dirty Thirty from the 27th of September from Target!

Are you excited to see Dirty Thirty?! Let us know in the comments below if you are, and even more so let us know if you're one of the lucky people seeing it in the cinema!