If you spend any time at all watching YouTube you'll know that PewDiePie has been on a roll lately when it comes to being, well, pretty insane. From constantly calling out other YouTubers, to having feuds, to joking about ISIS and getting himself unverified on Twitter to a whole host of other controversial zaniness, it really does seem like PewDiePie has absolutely no f*cks left to give ... but what if it's more than just random trolling? 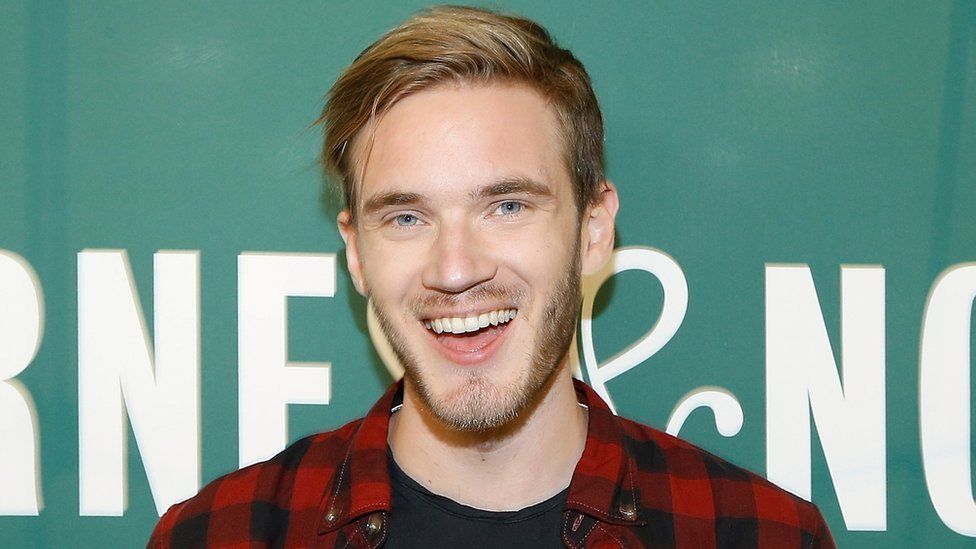 PewDiePie was once synonymous with screaming at video games, but in 2016 he's made a very public decision to change his output to fit what he wants to do. Most of this has taken the form of his 'meltdown' of recent months. All the elements of said meltdown have a common thread, that being that everything he has done was an effort to parody or to expose of mainstream culture.

Though he may present his thoughts within the cushioning of penis jokes and dank memes, Pewds has been openly protesting what he views as the worst parts of the YouTube community. For example, when reaction channels came along, he called them out. When channels like Drama Alert and Leafy came along, who don't actually create anything original themselves but just seem to sort of vaguely gossip about people from a safe distance - he called them out. 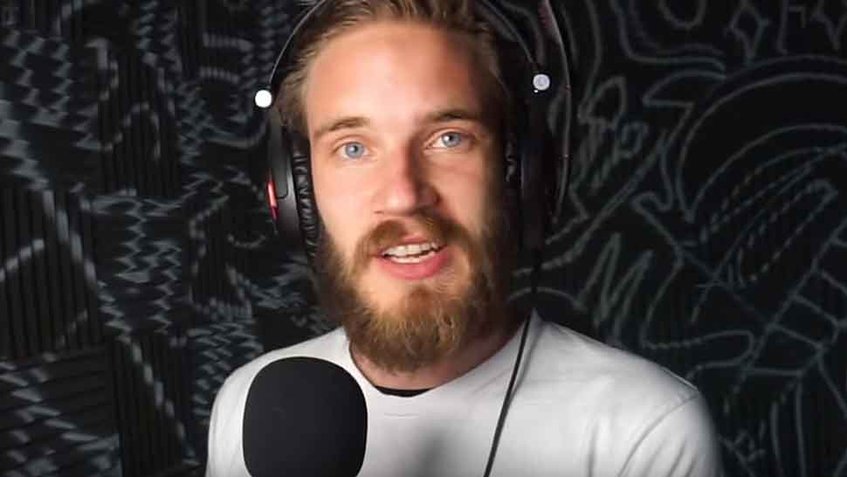 Part of the reason Pewds has managed to become the number one YouTuber in the world may well be that he doesn't actually care about being the number one YouTuber in the world. Hear us out - obviously he is very openly grateful for his success, but he has never given the impression that YouTube was a business move for him. He has never appeared to be desperately scrambling to get to the top no matter what, or to grab as much money as possible without caring about the consequences.

Basically: PewDiePie has never and would never suggest a thing like React World. Felix makes videos because he enjoys doing it, plain and simple. The success he has found is clearly not what drives him. This is shown by his reluctance to do collabs with other YouTubers (something a lot of YouTubers do merely to raise their profile) and his willingness to openly and rawly criticise YouTube itself.

We're not saying he always does it perfectly. Here at Unicorns HQ we all agreed that his ongoing parodies of the Marina Joyce hype started off as good satire but went on way too long and just became pretty repetitive and pointless. No matter the execution, though, he means well.

Felix uses his huge platform to call out unfairness when he spots it - like the abuse of the 'ten minute rule' for example - and he simple does not give a damn who he upsets in the process.

Basically, if you're a crappy YouTuber you need to beware, because the king is coming for you.