Prepare to have your minds blown.

During our time at Summer In The City 2016, we were lucky enough to attend multiple panels and have our brains widened by the YouTube community. However, no panel was quite as vital to attend as the one hosted on the Main Stage on Sunday, where four prominent YouTubers tried to figure out "What's The Point In YouTube"... and we have the secret right here.

Featuring Ben Brown, Steve Booker, Gary Turk, Adrian Bliss and Suli Breaks, the panel really got deep into the issues surrounding mainstream competitors, staying on top of the YouTube algorithm and having the creative freedom to explore passionate projects - and we get really close to figuring out why YouTube isn't completely meaningless.

GARY: "I never planned on [being successful myself on YouTube]. I shared a video on YouTube to show some friends something I filmed and a week later it had 10 million views. When my video when viral I was confronted with a new platform and subscribers. The point [of YouTube] is that it has immediate access and anyone can use it."

STEVE: "No one on this stage started YouTube expecting to sit here or to have subscribers, but it was an outlet for me creatively. I liked making videos and experimenting with genres I was passionate about. I didn't start to build an audience, I just wanted the creative outlet."

BEN: "YouTube is a place you can upload and share videos for free. I started on Vimeo because of the way it looked, but then realised people can interact on YouTube with feedback [and] there was more freedom to upload what you wanted, whereas Vimeo felt like a showreel. YouTube stopped me from being so fussy about what I uploaded as it was just free online content; anyone with the Internet and a phone could watch my videos for free."

SULI: "The whole point is that it's your platform to express without limits. Even though we're individuals, the platform lets us create individualism amongst a majority. It's a place essentially to be yourself and express yourself creatively." 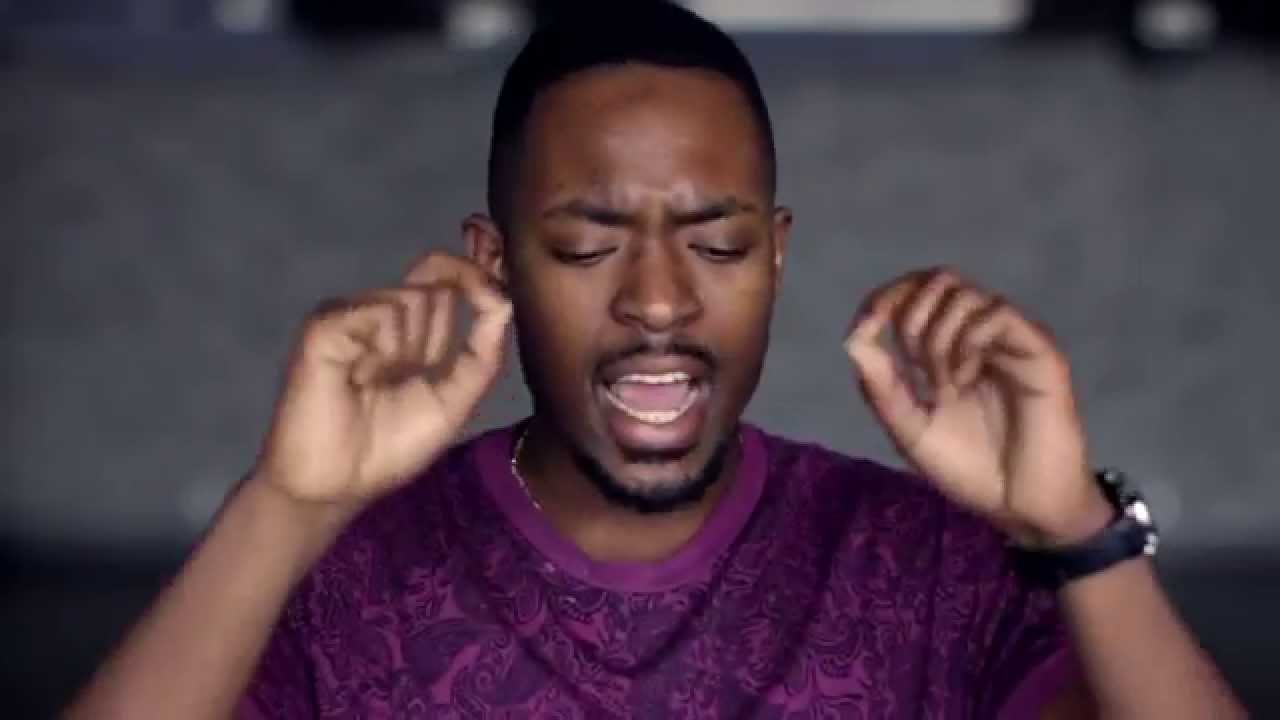 IS THERE A FEELING OF INSPIRATION THAT COMES FROM THE COMMUNITY SUPPORTING YOU?

BEN: "The journey between a person who uploads and person who watches is so short, whereas if you do TV then you have to spend a lifetime trying to achieve that connection. [With YouTube], you cut the faff and go straight to the audience, and then they support you and help you become a better creator.  The direct feedback is the beauty of the community- we're just regular dudes that make videos and we all started off messing around. None of us expected or had the goal of getting views and sitting on a sofa on the Main Stage."

SULI: "The audience very much defines themselves and then they come to your channel, instead of being funnelled content from TV. It's all thanks to the diversity of the Internet. It's not restricted or limited to what's available to you."

ADRIAN: "It's different from TV and scripting, as the audience play along with your jokes and everything you say in the videos. When I did Vlogvember, it was scripted and written everyday according to what people were saying in my comments."

STEVE: "I'm not an expert and I research things for videos I like, but taking feedback is so important. A lot of video ideas have spawned from comments I've read. A lot of people know better than me about what they want to watch."

If you want to keep up to date with everything else that happened at Summer In The City over the weekend, stay tuned for the site for features coming your way soon, and make sure you take a look back through our Live Blog for minute-by-minute coverage!