YouTube is frequently accused of 'censoring' its users - but how often does it actually do this? And what rights do you have, not to be censored?

'Censorship' is a word that is tossed around pretty freely these days - and with some good cause. In the age of the internet there are ever-increasing ways to express yourself - and to have your expression suppressed. Given the kind of broad platform YouTube can provide, many users can be quick to cry 'censorship' whenever they feel their voice is being dampened, but hysteria and hearsay aside; how much is YouTube actually allowed to censor you?

To begin with, we have to look at what YouTube actually is. YouTube is referred to as many things - a platform, a community and so on. The truth of the matter, though, is that YouTube is, first and foremost, a company. I'm going to say this over and over again in this article because it's really the core of everything: YouTube is a publicly traded company, owned by Alphabet, the new Google parent company. It is a business. 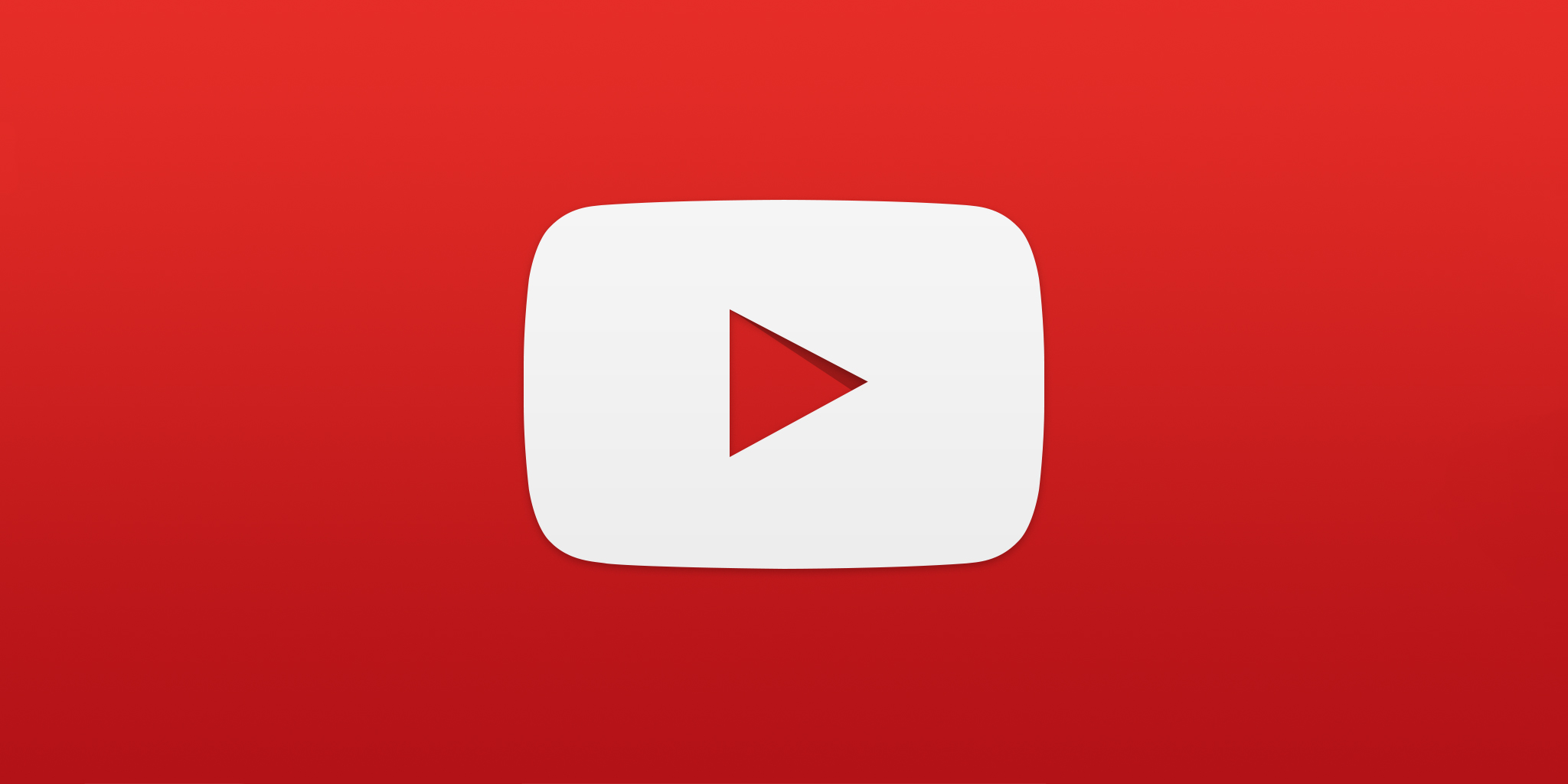 What does YouTube being a 'company' mean for censorship?

Broadly? It means they can basically do whatever they want, as long as it is legal. When you sign up to YouTube you agree to terms and conditions that they decide - and if you go against those terms and conditions, they are perfectly within their rights to sanction you for it. They can also change these terms at any time, if they so choose, which leaves you with two options: agree to the new terms, or leave the site. YouTube is not the government; YouTube doesn't owe you anything.

First off - YouTube doesn't really 'censor' things; that word carries more weight than what is actually happening. YouTube will remove videos that violate their terms of service, for example, a video that shows explicit violence or which directly infringes on someone else's copyright. Occasionally videos which violate the terms of service do stay online, but this is more a case of them slipping through YouTube's net than YouTube being deliberately inconsistent. 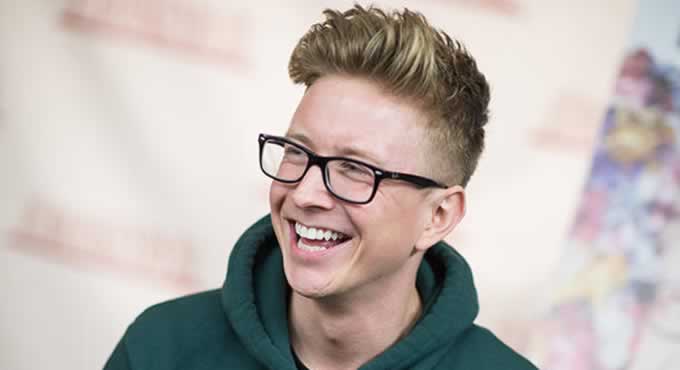 The other main way in which YouTube may 'censor' a user, is by removing their ability to make money from their videos. This is something that has been in the forefront of the public consciousness this year, after the fallout from PewDiePie's controversial 'Fiverr' video. Again, this is a move which is perfectly within YouTube's rights and it in no way infringes any of your rights. It may be inconvenient, even life-changing; but YouTube doesn't owe you the ability to make money from your videos. You do that at the company's - and even more importantly the company's advertisers' - discretion. If you are making content that advertisers would not want to advertise on, YouTube may well simply not run ads on your videos.

They also just make mistakes, though

Due to the absurd amount of video uploaded to YouTube every second, YouTube relies on automated systems to try and work out which content is and isn't appropriate. Naturally with any pre-SkyNet technology, the kinks have not all been ironed out yet, so innocent videos will often be caught up in the mighty algorithm dragnet. We saw this come to the public's attention with the recent LGBTQ+ Restricted Mode scandal.

This is something YouTube is actively trying to tackle. Google’s chief business officer Philipp Schindler has stated: "We’ll be … developing new tools powered by our latest advancements in AI and machine learning to increase our capacity to review questionable content for advertising,”

Shut up about freedom of speech for five seconds. Freedom of speech affects your relationship with the government. It deals with your ability to express yourself without being legally punished. 'Freedom of speech' has nothing, however, to do with being given a platform. YouTube is a private platform that you use at the company's leisure. You have absolutely no right to be on YouTube and they can kick you off as they please. You may say 'that sucks!' And in many ways it does, but that's how the world works. YouTube taking your video down because they don't like it is not the same as a police officer arresting you for criticising your government.

Ultimately there are only two real ways to influence decisions that YouTube makes. The first is to buy enough shares in YouTube that you gain influence in the company - an option that would be out of the question for anyone who isn't a multimillionaire. The second is to create such a fuss that YouTube's PR or advertising is negatively affected, forcing them to act in order to save face and/or protect their profits.

A lot of people think they can do this second option, but honestly YouTube is such an insanely huge company at this point that it would literally take the biggest YouTuber in the world doing something controversial to actually affect the company (oh wait, that actually happened). Long story short, a bunch of YouTubers 'boycotting' YouTube would likely have no affect they operate.

You may think that this leaves you, the creator, in a rather powerless position - and you would be correct, because it does. However, YouTube is still made up of human beings with thoughts, feelings and morals. As monolithic as the company itself may seem, the people who run it want the experience to be pleasant for its users and tend to care about feedback. As much as YouTube is maligned, they have shown a frequent willingness to respond to community outrage ... if very slowly.

Let's wrap this baby up

In short: YouTube can censor you pretty broadly and, in truth, it's not really even 'censorship', it's simply a service deciding what it wants to include on its website. Now, for the sake of YouTube's 'beliefs' and their corporate image, they may well exercise a lot of thought and caution when choosing what to take down - controversy is bad for business after all, but in the end remember: they don't owe you anything. Thanks for reading and sorry this article was such a bummer. Maybe this GIF will cheer you up: