YouTube As We Know It Is Dying - And That's Fantastic

When you think about YouTube as much as I  choose to, you start to notice patterns. The latest pattern is pretty dang big - and you can observe happening right before your eyes: YouTube is dying, and YouTube 2.0 is ready to take it's place.

What Do You Mean Dying?!

Okay, maybe 'dying' is a little overdramatic - what I really mean is that YouTube has gone as far as it is going to go in its current state - and now a new generation of content is creeping up. What has caused this? Saturation. YouTube as we know it is incredibly saturated, by which I mean there are a hell of a lot of people all making basically the same videos in exactly the same way. Challenge videos, pranks, handsome British Vlogging Boys, Let's Plays - there are so many thousands upon thousands of people making these identical videos that they're now no longer exciting.

Let me be clear: this won't really affect the most popular YouTubers, who got to where they are today by pioneering these videos formats. There will always be a place for them. No, this will only affect the gazillion imitators out there who are all trying to be 'the next Alfie Deyes' or 'the next Zoella'. With such a saturated video market, all these people will just get drowned out by each other. So how, then, will new YouTubers become successful? Well I'm glad you asked. The answer: is by being part of YouTube 2.0.

YouTube 2.0 is the name that I am giving (and will soon be heavily trademarking), which refers to the next generation of YouTubers and YouTube content. The isn't some magical club, it's not actually real, it's just the name I'm giving to a new generation of YouTubers that are arriving and creating content that is, quite frankly, a step up from certain kinds of video that are popular now. It's evolution. Take Nathan Zed, for example:

It used to be exciting to watch a vlogger, because vlogging was new and exciting. You could tune into someone and enjoy their personality and learn about their life. But now, every person alive is doing that - and a great number of them seem to be trying to be a 'personality' despite the fact they lack any personality whatsoever. Nathan is the next step from that - he's a vlogger, he's funny, he's personable AND he actually has something to say. That's evolution - that's 2.0.

Let's Be Clear - This Is About The Mainstream

When I make these broad statements, I'm talking about the mainstream of YouTube. The mainstream is where you get the biggest views and, generally speaking, the most straightforward content. Videos like this are incredible:

But a video like that will never get as many views as someone doing the cinnamon challenge for the 45th million time. There have always been amazing and creative people on YouTube, I'm just saying that the mainstream has started to get same-y. What is interesting about 2.0 YouTubers, though, is that they are new and interesting but are also finding success in the mainstream.

Jack Howard recently released an extremely interesting video, discussing his uncertainty about the current state of YouTube. Our fearless reporter Liam wrote a fantastic analysis of Jack's video and we had some brilliant feedback from you guys about what you thought on the topic. 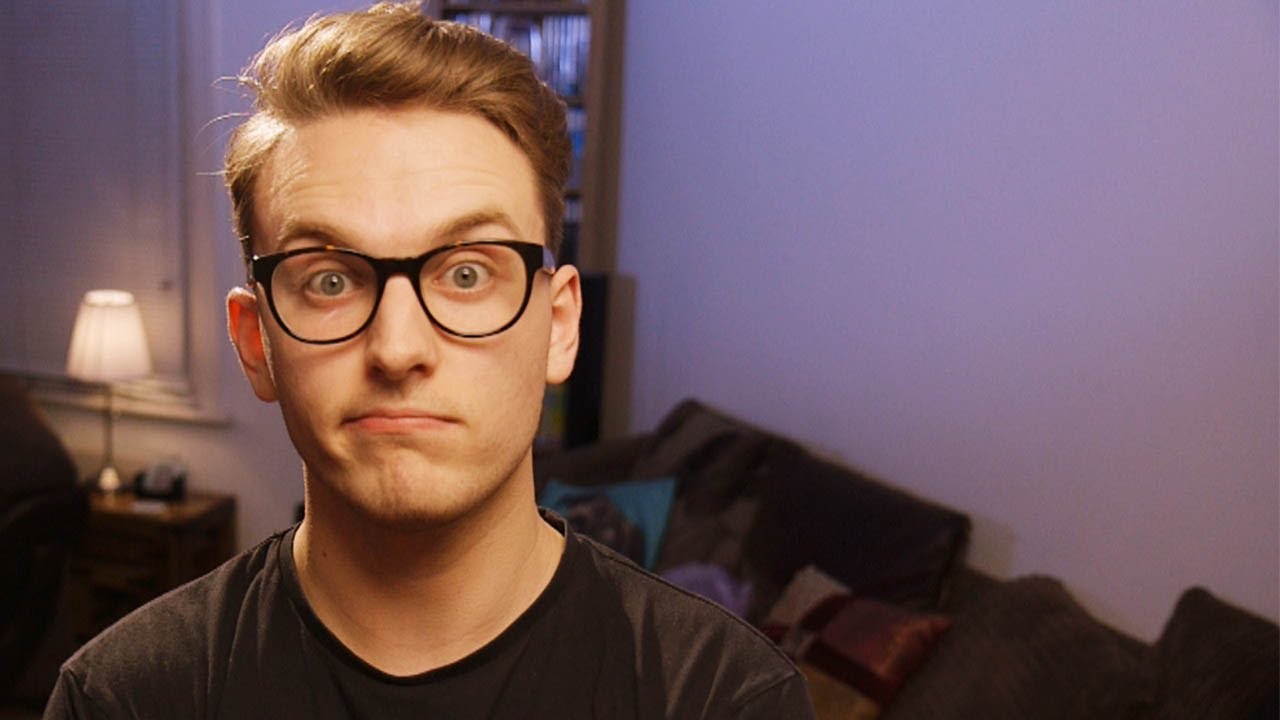 The opinions you gave seemed to chime with the general mood of YouTube audiences: which is that you are growing tired of unoriginal and repetitive content and are looking for something new - something more. You generally agreed with Jack that although mainstream YouTube content of course isn't inherently bad or evil, it's also not interesting to you. You're tired of the status quo.

I believe that this is because we are currently in the calm before the storm. The world of YouTube as we know it has grown weary and overused and now it will crumble - and new and more innovative creations will arrive. Yes, there is a good chance that some of our faves may well be lost in the process - it's adapt or die. In fact watching whether or not some of the more personality-driven creators can compete with new, more thoughtful content will be fascinating to watch.

Power To The People

2.0 is all about people-power, as it has always been the case on YouTube. Just like the community collectively complained about clickbait video titles, boobs in thumbnails, unacceptable pranks and whatever the hell the Fine Bros thought they were doing, the community is now declaring that we want something fresh. You really can't keep making the same content endlessly and expect to stay relevant - (well, you can, and then watch yourself collapse). The shift is not going to be instant, but you'll notice it happening - and no matter what, it's for the best. Do you know any creators that you think will lead the charge into a new world of YouTube? Let us know on Facebook or in the comments below.