Did anyone else catch this Snap-Story over the weekend?

Over the weekend, Anna Saccone-Joly revealed that she was having a seriously troublesome time with a troll on her Snapchat account. In fact, Anna went so far as to say that "this woman has been trying to make my life a living hell"... so what is it all about? We've done some digging and have all the information you need.

Long story short, one particular woman (we can 100% say with certainty now that Anna's troll is a woman after she stated she has seen pictures of said troll) has been working tirelessly hard to ruin Anna's life. The troll has been "contacting" almost every brand and company Anna has done business with and tried to fuel them up with lies and accusations but, in her words, "everybody realises that she's completely full of sh*t". 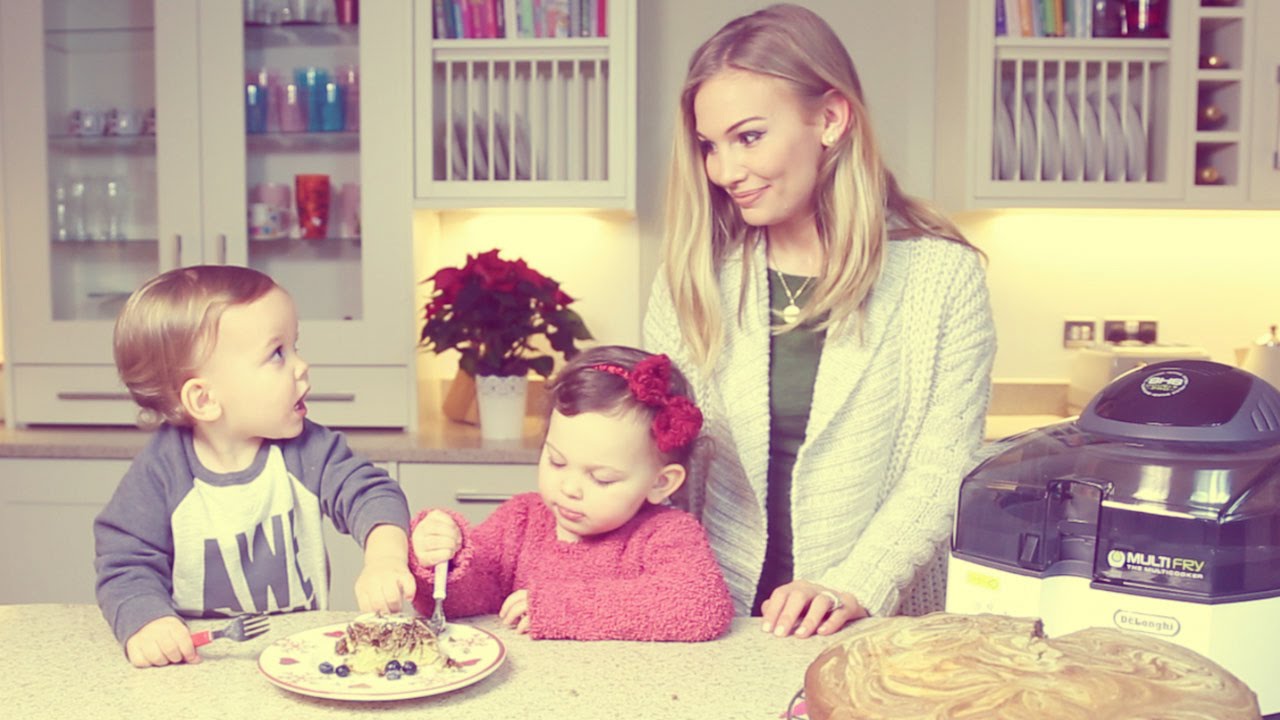 Because of how "relentless" Anna's troll was, she has admitted to having counselling after she was abused from multiple accounts on a daily basis. However, when faced with the opportunity to fight back against the troll and make her "experience some of the pain that I've been experiencing that's been caused by her", she thought twice after finding her troll to be completely "miserable" and "sad" on Twitter.

Even though Anna stated that she "wanted to hurt her", she withheld the personal information she was able to gather, instead taking the situation as a learning experience to communicate back to her fans. She addresses the topic of bully and harassment as a whole by pointing out that "if you're a good person and you project happiness and positivity on to other people, then they will have your back". Her story was uploaded roughly the same time Jonathan uploaded this daily vlog which also opens up about some of the nasty comments they've received recently - particularly ones about Emelia and her childhood privacy. Skip to 9 minutes if you're interested!

Fellow YouTubers and fans have spoke up about Anna and her troll situation, with Zoella going so far as to preach her inspirational messages, like "as long as they keep hating, they keep losing". Below is a whole transcription (thoughtfully uploaded by @sacconjolyfrnds on Twitter) of everything else Anna shared on Snapchat this weekend.

“Never feel like you have to take crap from anybody. Don’t be afraid to stand up for yourself. And this can apply to any situation. If you’re unhappy with the way somebody is treating you or a situation that you’re in, don’t be afraid to stand up for yourself. To speak out and to speak out about whats right even if it’s not for yourself and it’s for somebody else. Because at the end of the day what matters is you. Your happiness is important, you should have enough self worth to know that you’re important. standing up for yourself doesn’t make you a cocky person or a selfish person, it just means that you are strong and you know that you’re worth it.”

Very wise words from @AnnaSaccone on her snapchat about haters
"As long as they keep hating, they keep losing"