This will affect her career and ... her appearance ??

YouTuber Carrie Hope Fletcher has had a staggeringly successful career in the show Les Miserables. She was part of the cherry-picked 30th Anniversary cast and being the only actress to play Éponine after previously playing the (smaller) role of Young Éponine. Now, though, she has revealed that she we'll be leaving the part behind on the 13th February this year. Her reasons for leaving are pretty spectacular. In a lengthy twitter post, Carrie revealed that has a new project in the works, but didn't reveal anything aside from the fact that it is 'exceedingly exciting'. She then went on to say that she had decided to cut her hair, something she has wanted to do for a while, but was unable to due to her role in Les Mis. In a wonderful move, she has said that she is donating that hair (7-12 inches) to The Little Princess Trust, a charity that provides wigs children who suffer hair loss due to cancer treatment. She is also raising money for Great Ormond Street Children's Charity, a British charity that helps sick children. 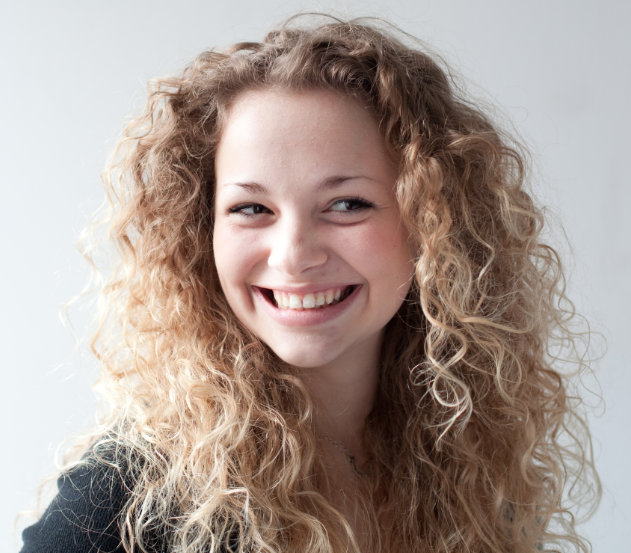 She ALSO revealed that she will soon be releasing her debut novel ('The Other Side'), this year! Talk about a news overload! The novel will be released in July and we'll let you know as soon as we find out more details about it. Here's the full tweet:

I'm leaving Les Mis, cutting my hair, going on holiday, starting a new job and then releasing a novel. COME ON 2016! pic.twitter.com/FH2cb2fvCn