Damon Smith, the 20 year old British student who has been found guilty of leaving a homemade bomb on a busy London Tube train, told police that he was inspired by a prank video made by the YouTube channel Trollstation. Smith left a bag filled with explosives on a busy Jubilee Line train as it sat in North Greenwich station on October 20th 2016. Thankfully the suspicious rucksack was immediately reported by passengers and the bomb itself failed to detonate. Smith, who is 20 years old, used this fact to claim that his bomb was just meant to be a 'smoke bomb' that was supposed to go off as a 'prank'. This seems contradictory to the truth, however, as the bomb was packed with ball bearings, which are used in bombs to act as shrapnel, in order to maximise injury. The Jury did not appear to believe his 'prank' defence, taking just two hours to find him guilty of possession of an explosive substance with intent.

The video Smith was referring to, is a highly controversial 'prank' (and we use the word 'prank' very liberally here) video from the prank channel Trollstation, who filmed pranks with fake bombs. Trollstation did not carry these pranks out without consequence - member Danh Van Le was jailed for nine months for the series of bomb hoax pranks committed by the group. 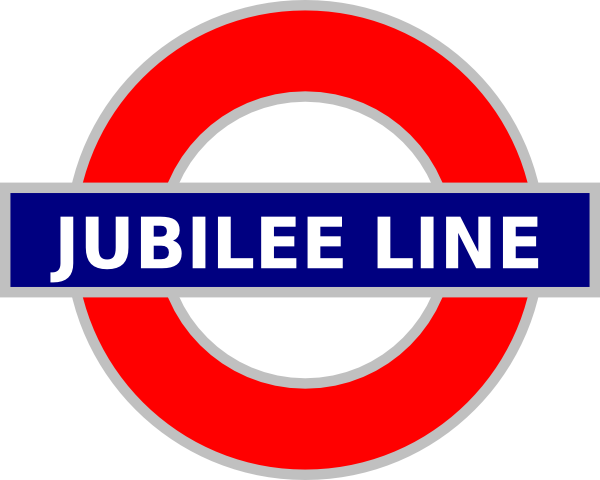 This is not the only way YouTube has been dragged into the tube bombing case. Smith's mother has spoken out against the video platform, saying that it was responsible for her son's transformation from 'a Devon white boy' into a bomber (Devon is a county in England). She says it was the freely available videos on YouTube about bomb-making and radical viewpoints that drove her son to act as he did. She says his Asperger's Syndrome caused him to become fixated on videos involving bombs and was merely imitating them.