Jack Gilinsky, of Jack and Jack fame, has apologised after an audio recording emerged of him verbally abusing his girlfriend Madison Beer. According to Teen Vogue, in the recording, Jack can be heard calling Madison a 'f*cking sl*t' and brags: 'guess who can get any girl they f*cking want?' The recording is from 2016, but surfaced at the beginning of July. 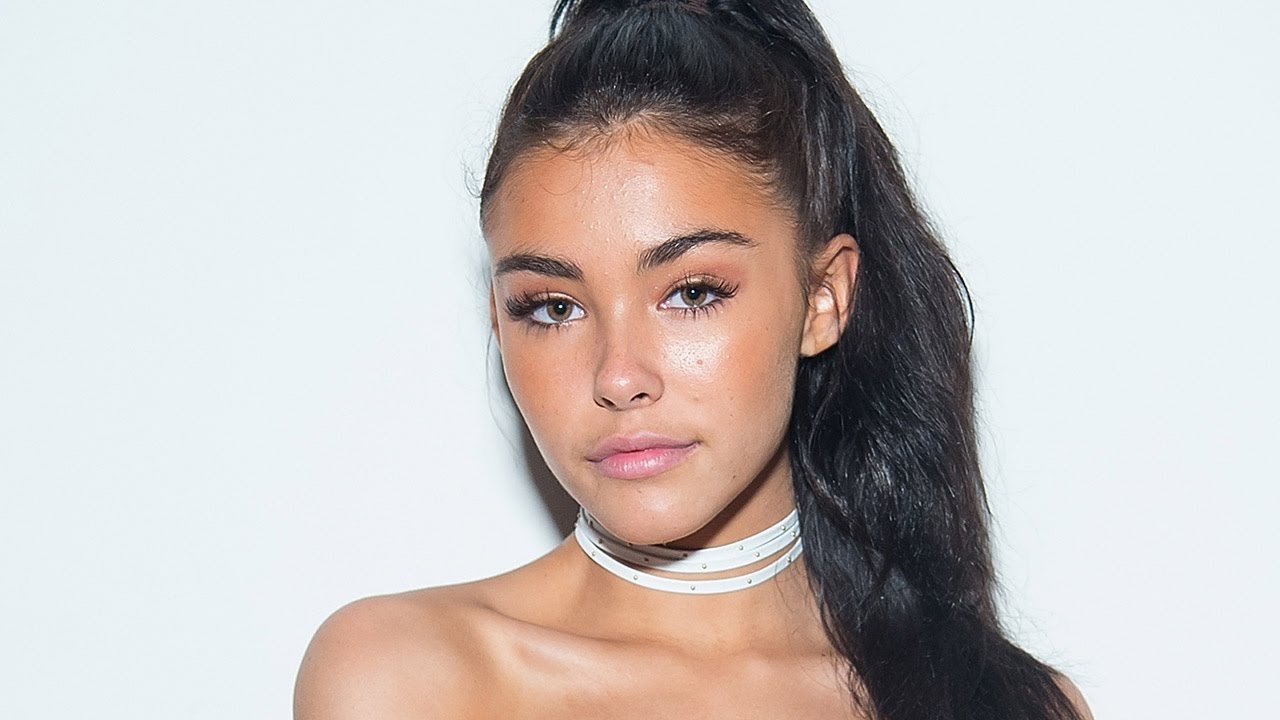 Madison spoke out after it leaked

Madison responded to the recording with a (now deleted) post on social media:

#jackgilinskyisoverparty began to trend on Twitter, as fans turned on the internet star.

He admitted that the recording was real and said he was fully at fault.

It's great to see Madison share such an important message about standing up to unacceptable abusive behaviour. It is also productive that Jack is apologising for the way he acted. What do you think of the story? Will you continue to be a fan of Jack?