This is the funniest thing you'll see today

For those of you who don't know jack about Jack Douglass (aka 'Jacksfilms'), we'll help you out. Jack is one of the finest YouTubers operating today. We already wrote about him in our rundown of YouTubers who give zero F's (you can see that here!) and now Jack has come out swinging yet again, this time with a scientifically-perfect takedown of our YouTube least-faves Nicole Arbour, Sam Pepper and SoFloAntonio.

Check out the video below and afterwards go and subscribe to Jack's channel (you'll thank me later):

Jack takes on these human embodiments of an eye-roll with a brutally hilarious breakdown of why disabling likes and comments on your videos doesn't just make criticism magically go away. By targeting three of the most notorious and aggravating YouTubers in previous years, Jack makes a powerful statement about cowardice and denial when it comes to making and distributing controversial videos on YouTube. 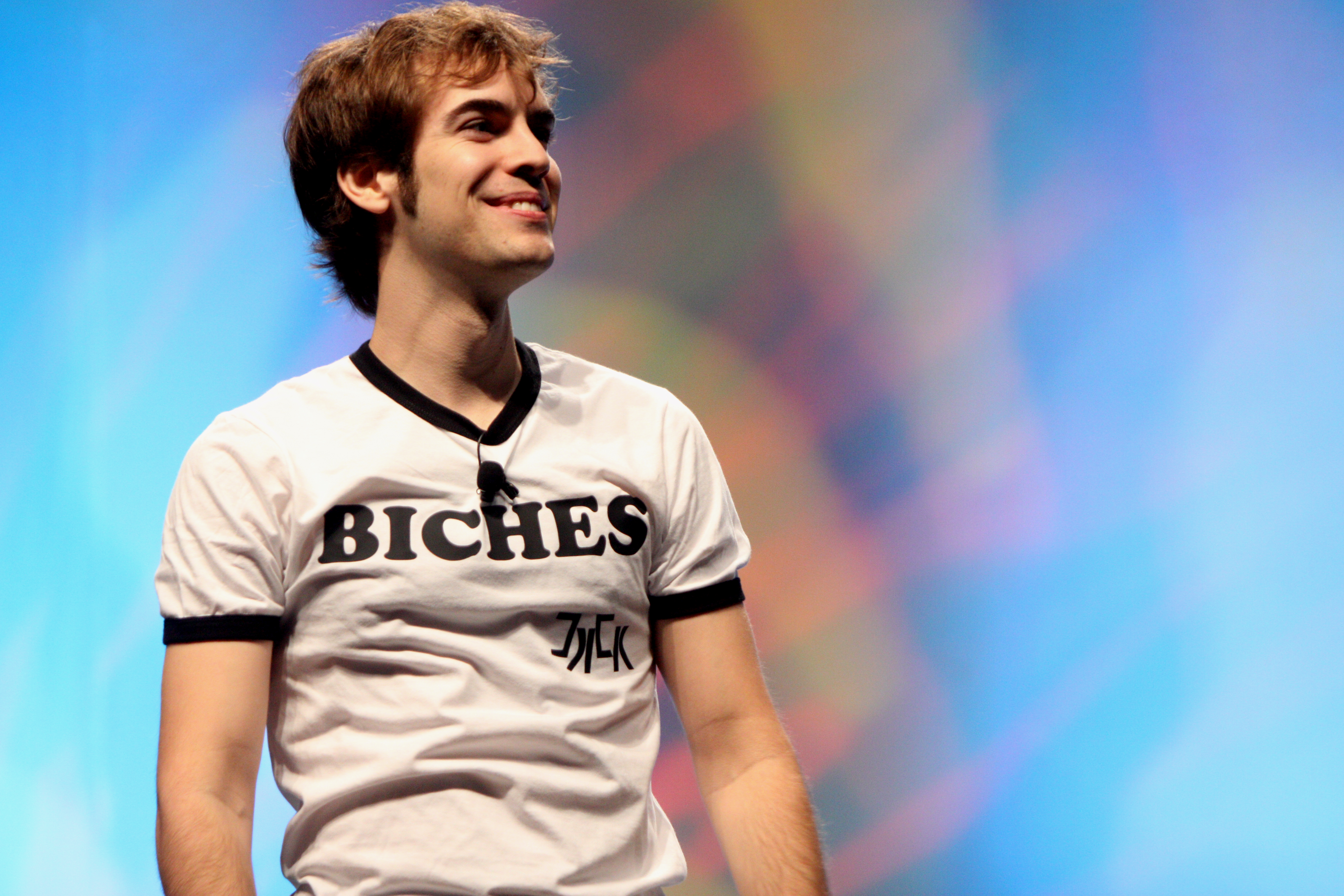