Chance Sutton and Jake Paul hacked in what appears to be a co-ordinated attack.

Jake Paul and Chance Sutton have apparently been victims of a massive hack, that also seems to have affected fellow Team 10 member Tessa Brooks. Snapchat messages, Twitter direct messages and other information was exposed as part of the hack. These message threads included both explicit images and also alleged evidence of cheating on the part of both Jake and Chance. 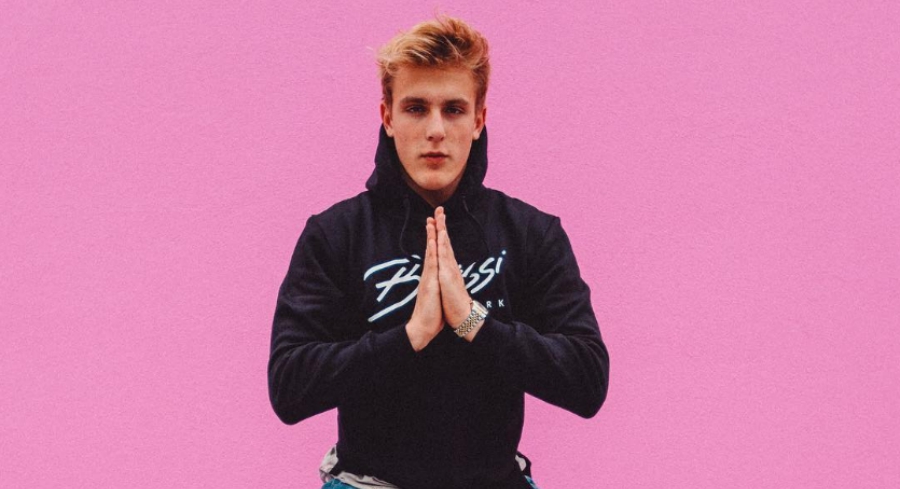 Other YouTubers have analysed the leaked material and some have argued that the messages show that Chance cheated on girlfriend Tessa Brooks and also that Jake Paul allegedly cheated on Alissa Violet. It is of course difficult to verify the authenticity of these hacked materials and we have declined to share them out of respect for the hacked.

There is no word yet on who has carried out the hack. Chance has now deleted his Twitter account, supposedly because it leaked sensitive images, although we are yet to confirm this. There is no official response yet from Team 10 on the situation but we can likely expect some videos about the issue soon. We will update you as more information comes out.

Jake Paul and Chance Sutton are not the only Team 10 members to be hacked in the past 24 hours.

Tessa Brooks' YouTube and Twitter accounts were taken over by a hacker known as "Snail Army". Read more on the Tessa Brooks hacking situation here.

Also, have you heard? We have a new book!

'Vlogging 101: The Ultimate Guide to Becoming a YouTuber' is available now. So find out more in the video below!