Did your fave scoop up the most awards this year?!

So Joe Sugg just hosted his annual Sugg Awards, filmed from the very lavish stage in Oli White's flat. He comes out in a dazzling suit (with pockets full of leaves?!) and then dives straight into the awards.

Who's ready for #SUGGAWARDS2015 tonight?

If you haven't watched the exclusive video yet, don't worry, we have the entire list of winners below! 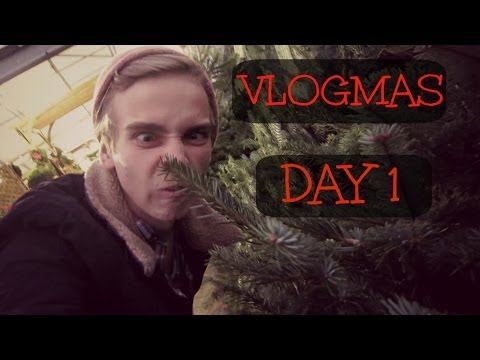 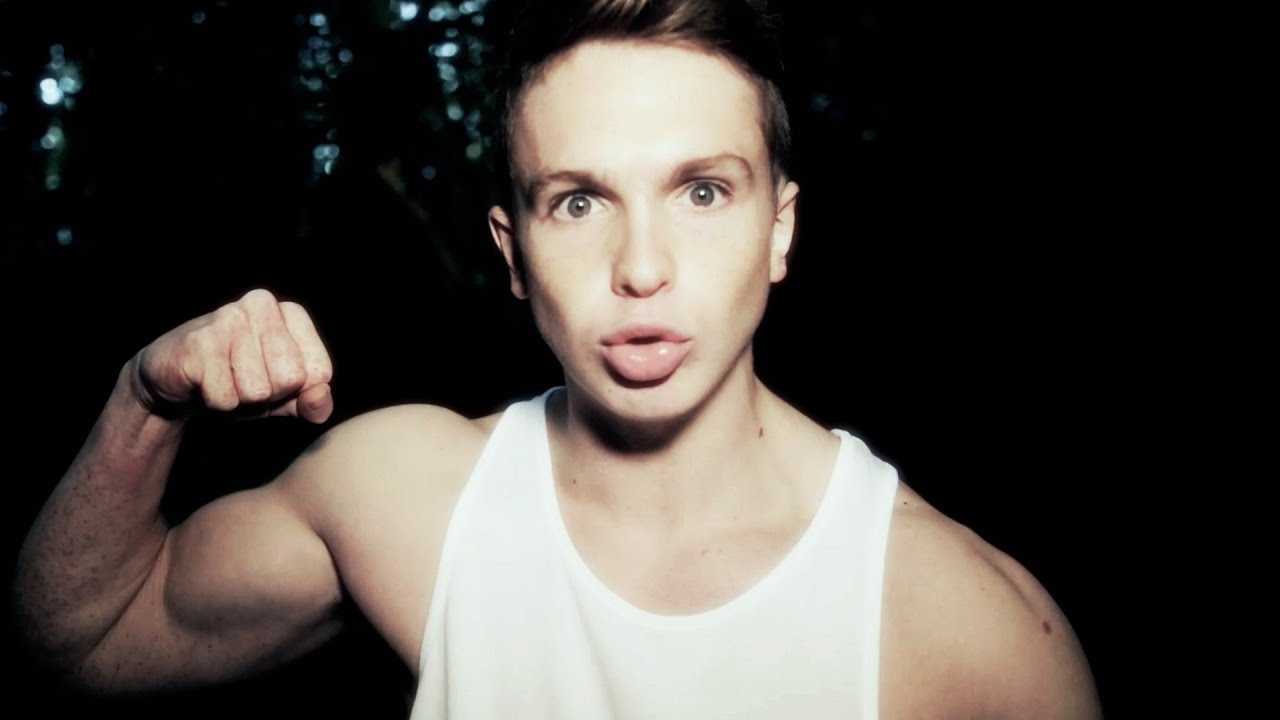 Absolute honoured to receive a Sugg award, what a guy - can only hope for 2016 to bring as much fun 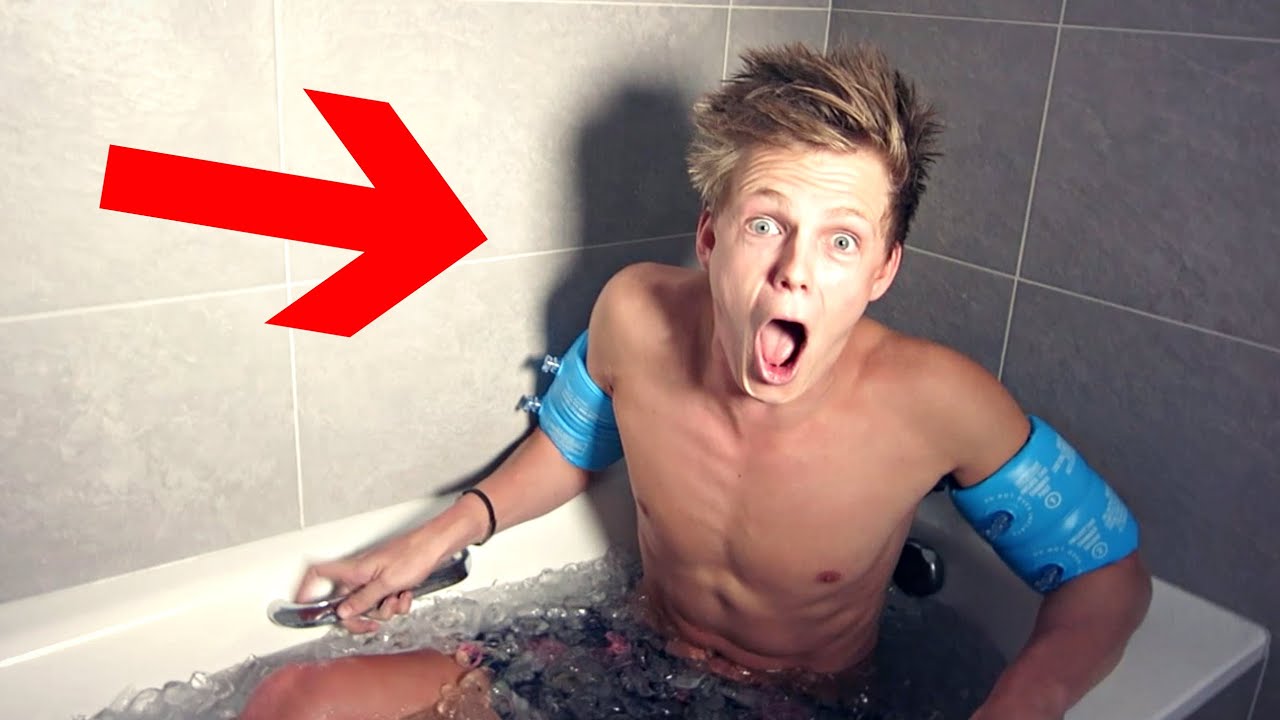 Best Female YouTuber = Zoella! (Oli then calls Joe out on his nepotism to which the award is then split with Tanya!) 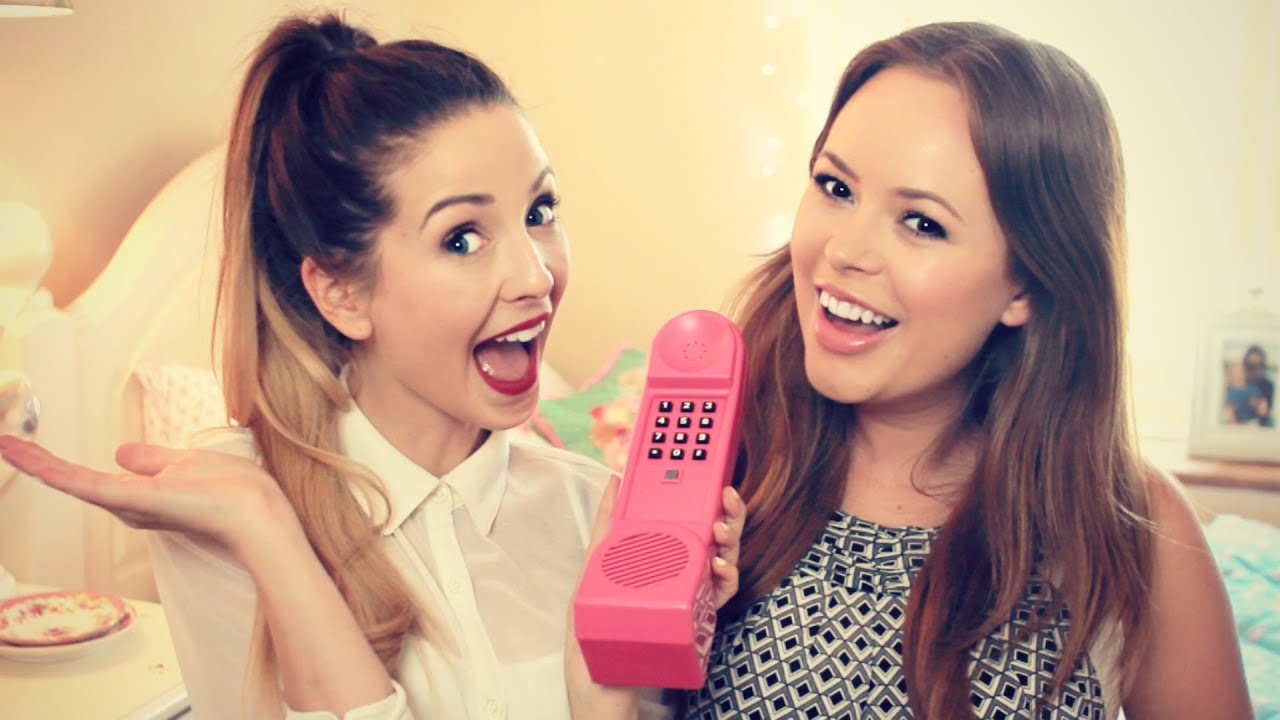 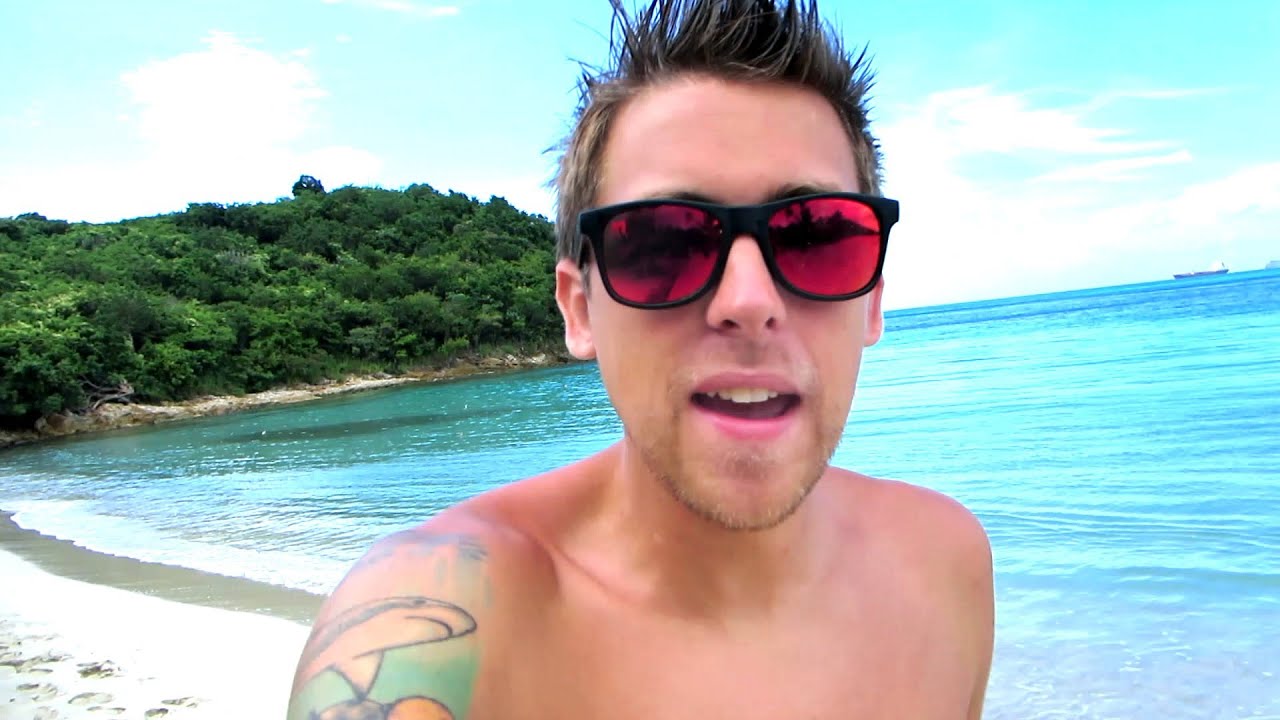 Prankster Of The Year = Joe Sugg! (he claims that the vote came straight from Facebook, but as the poll was hosted on his page we smell a cheat here!)

Feel Good Video Of The Year = 'Surprising Friends And Family On Christmas / Oli White'! (oh wait no, Joe fudges up reading a blank card and realises the real winner in Will Darbyshire in general!) 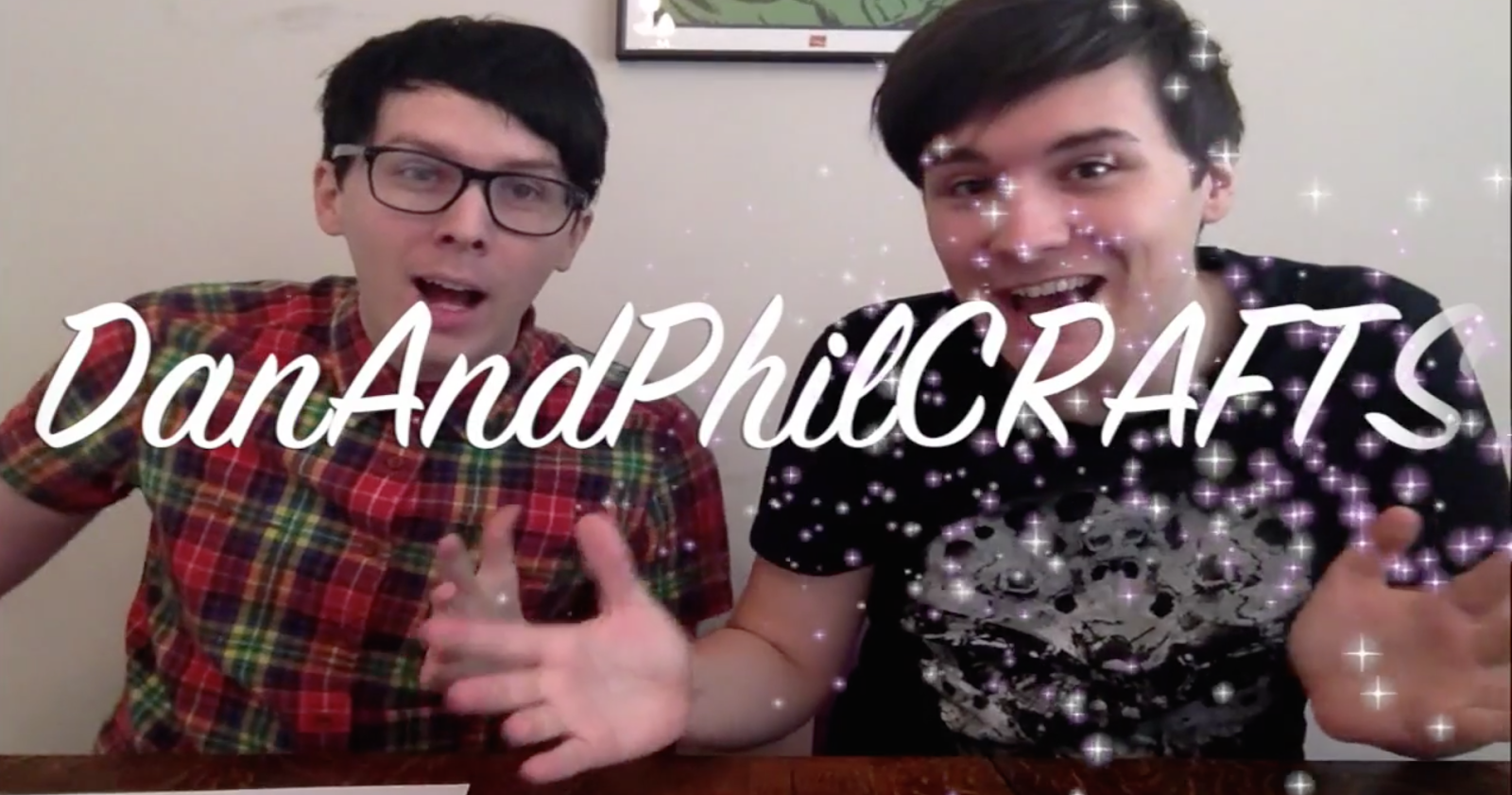 omg apparently DanAndPhilCRAFTS won a SUGG award for Best Channel?? thank you so much @Joe_Sugg, jesus and all the crafties out there!!

If you want to watch the whole video, it's posted below! But if you want to read more about how punny Joe Sugg can be, check out our highly intelligent piece of original content...