A lot of false - and dangerous - information is being spread about Marina Rose Joyce. Here are clear facts and evidence to disprove some of these rumours.

This story is ongoing and this article will be updated as more information emerges.

There's been a lot of discussion about the wellbeing of YouTuber Marina Rose Joyce. It started with a few legitimate concerns about her health and then expanded to include everything from a disappearance to a terrorist kidnap plot. We have looked into these rumours and found evidence to debunk some of the more dangerous ones.

1. Marina Is Missing Or Has Died

There was a flurry of speculation on social media that Marina had gone missing and some even falsely stated that she has died. This was cleared up by her local police force, who tweeted that they had visited her home and found her to be safe and well.

Marina has since tweeted and recorded a live stream, confirming that she is both alive and not missing.

A rumour became widespread that Marina was visibly asking for help in one of her videos using sign language:

1) She's not signing anything. 2) If she WAS, she'd be signing BSL, not ASL. Two different languages. https://t.co/KVOqg0vkM8

3. There Is Terrorism Involved

In one of the most staggering examples of scaremongering to appear this year, some news sources and social media accounts suggested an (extremely tenuous) link between the Marina drama and the terrorist group IS. This rumour was dispelled as well by the visit from Enfield police. It is also worth noting that while IS has specifically recently threatened the UK, they routinely threaten the UK and MI5's national terror threat level has not been increased since 2014:

4. Bethnal Green Is A Deadly Place

Another bizarre piece of information that has been spreading around Twitter (mostly from people not actually from the UK) is that Bethnal Green (the place where Marina is due to have her meet-up) is one of the most dangerous places in the UK. One of the most commonly reported stories seems to revolve (bizarrely) around a tragedy in which 173 people were killed - during World War 2.

However, it may be worth listening to the advice of Louise Pentland with regard to meet-ups:

I've been to a lot of meetups over the years. The best (and safest) ones are ticketed or controlled and with professional security.

There are many theories floating around social media. A lot of them are very serious and while we appreciate that vigilance is always important, we want to caution that most of these claims are not backed up by evidence and may give you an inaccurate or unnecessarily troubling view of the situation. These include assertions that:

Some users are pointing to drugs as an explanation for Marina's spacey and erratic behaviour in her latest videos. No solid evidence has emerged about this, however. We will update this if more information emerges.

This rumour is widespread and is being held up by snippets of her videos. No undeniable evidence has emerged about this yet and the fact the police visited her and noticed nothing untoward seems to indicate that is not the case.We will update this if more information emerges.

This a new rumour that is based on the vague statement that 'someone' traced her IP address and worked out that she is tweeting from California. This is debunked by the fact local English police officers went to her home in London and met with her in the last few hours. 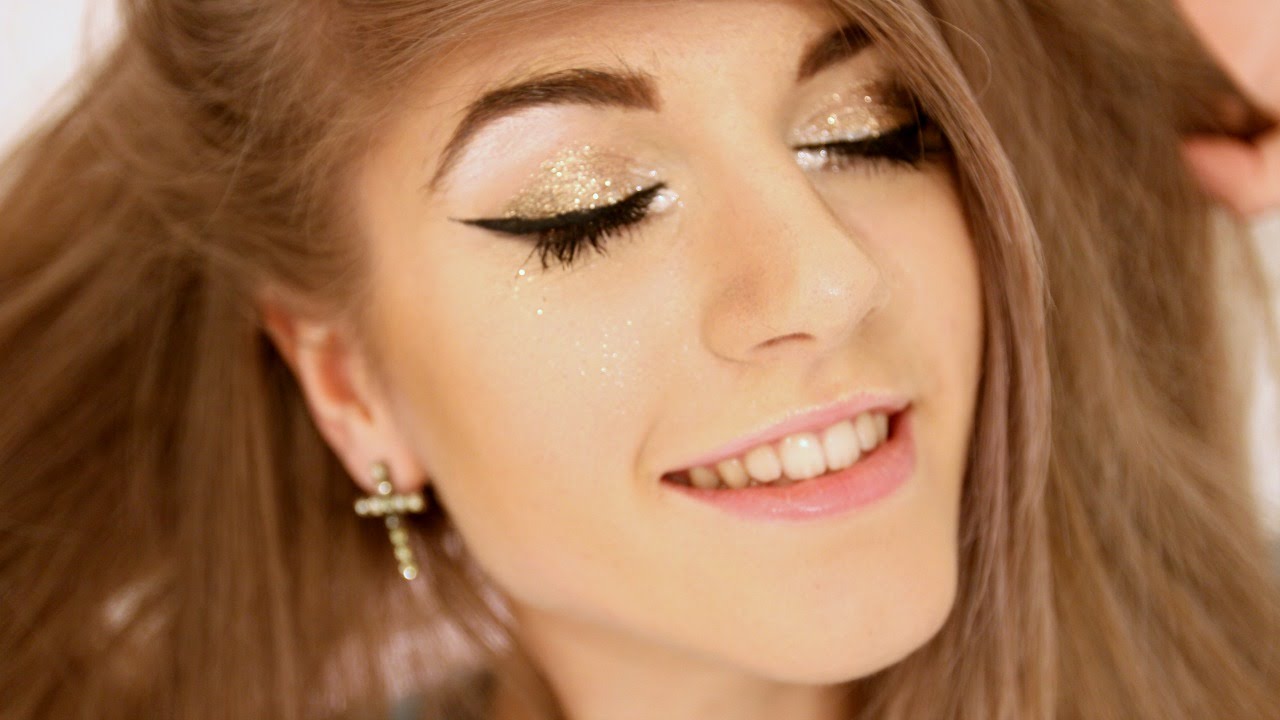 It is not entirely clear at this time what the cause of Marina's demeanour is, or where the more extreme rumours about her came from. We advise our lovely readers to approach anything they see on social media (and news sources) with a healthy skepticism.

This story is ongoing and this article will be updated as more information emerges.