Is Tanya Burr Going To Be The New Host Of The Great British Bake Off?

It certainly would make a lot of sense

Let me start this off by saying that this is purely speculation - but, we have had a discussion here at Unicorns HQ and we think that there may well be a chance that YouTube's very own British baking aficionado Tanya Burr might be a likely candidate for GBBO host. Let's review the evidence:

She has baking experience

It's well-known that Tanya is closely associated with not only cooking, but baking in particular. In fact, the title of her latest book almost looks like a very short explanation for why she should be a GBBO host: She wouldn't be the first YouTuber on the show

You may think that an internet star may be a little too 21st century for a show that prides itself on being old fashioned and typically British, but Tanya's turn as host would not be the first time a YouTuber had graced the Bake Off tent. Tanya's good friend Zoe Sugg appeared on the show last year as a celebrity guest. This is also significant because Zoe and Tanya are managed by the same talent agency. 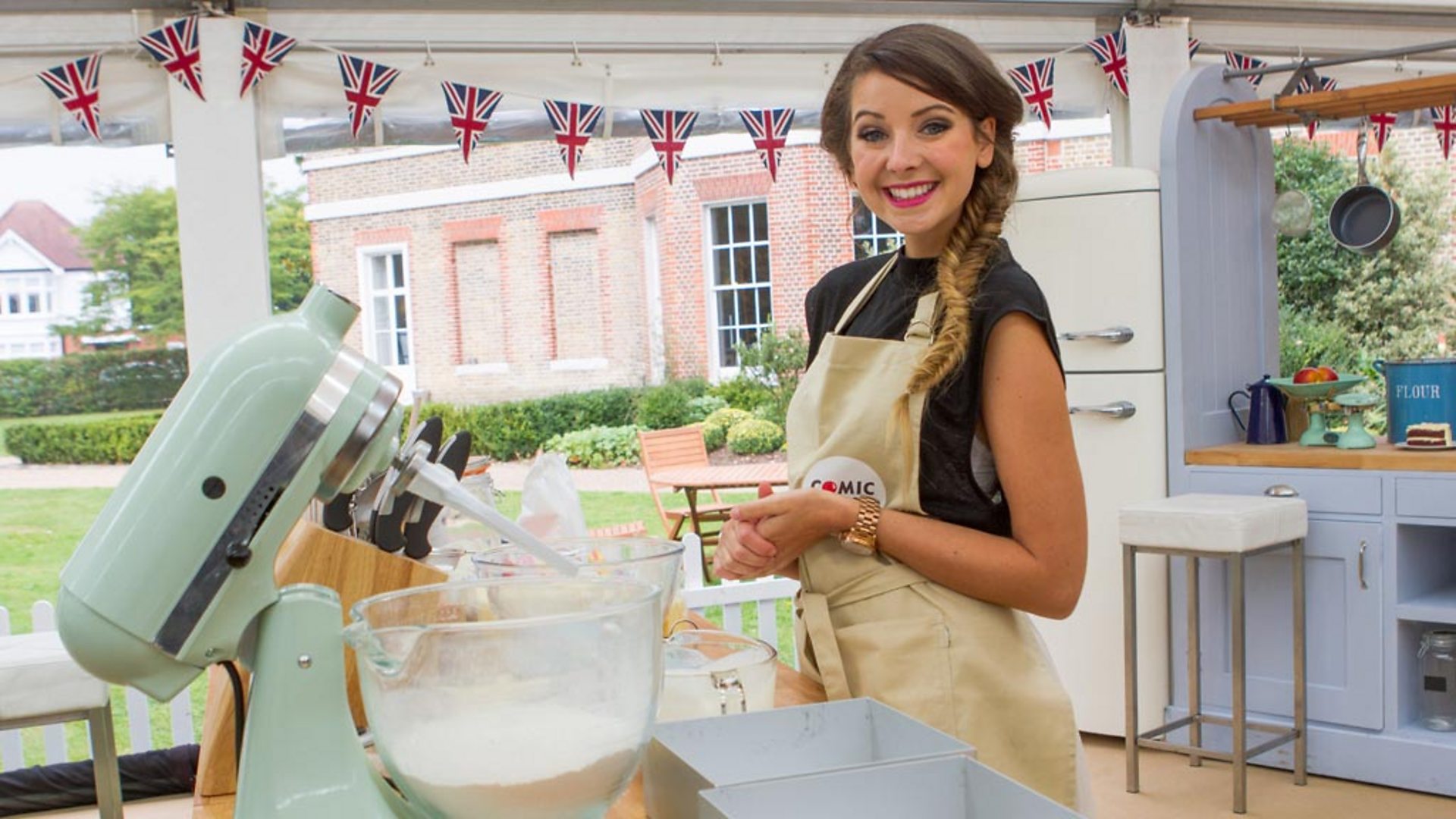 She freaking loves the Great British Bake Off anyway

Watching the bake off makes me so happy ☺️ #GBBO

She also tweeted about - yep, you guessed it - the Bake Off hosts leaving...

So just make it happen, yeah? Thanks! Would you like to see Tanya take the Bake Off reins? Let us know on our Facebook page!