Twitter is continuing its never-ending crusade to destroy itself with this brand new, highly expensive, highly dubious new subscription service

A new report via Mashable states that Twitter is testing a brand new subscription service that will boost all of your tweets. The service is available to certain users for an extremely reasonable $99 a month and is designed to be a supercharged version of the site's existing tweet-boosting functionality. In exchange for this chunk of change, Twitter will take over the boosting duties for you, giving all your tweets and your profile the 'HEY LOOK AT THIS GUY' treatment. Sorry, let's rephrase that: it's the 'HEY LOOK AT THIS GUY, REGARDLESS OF WHETHER YOU ACTUALLY WANT TO' treatment. Matt Navarra first flagged up the new service:

Twitter is testing a $99 per mth ad subscription that auto-amplifies all your tweets and your profile pic.twitter.com/rIgJ3vW1hF

What exactly does it do?

The service automatically boosts all your tweets and profile and gives you a biweekly report on all the new follows and engagements you've received. The service is free for the first thirty days (how generous!) and then a mere $99 a month thereafter. It's like having a digital agent who gets out there and promotes your account for you, all for just $1,188 a year.

Well the astronomical cost aside, it seems to run counter to basically everything that Twitter is supposed to be. Twitter is supposed to be a place where statements and conversations gain traction and engagement based on how interesting or relevant they are. This service massively boosts a person's tweets regardless of whether they are, you know, any good.

It also bombards ordinary users with tweets from people they may not know or care about. In other words, if you're not a fan of seeing promoted tweets wandering into your timeline, you're probably really not going to like seeing a ton of them every day from wannabe 'influencers' with too much cash to burn. 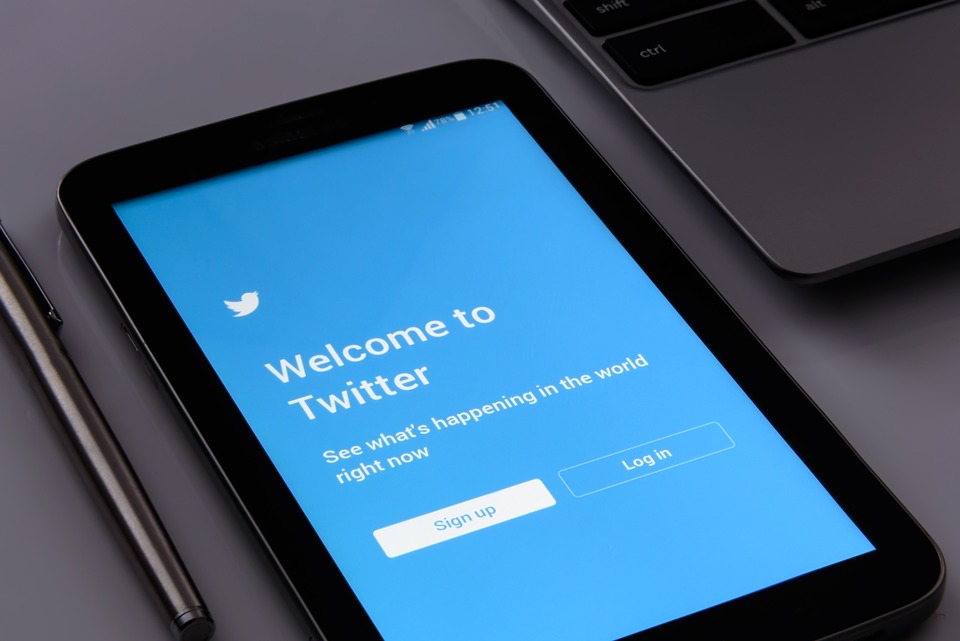 How do I join?

You... want to? ... Did you just not read that last paragraph or ... ? Okay fine, if you really want to know how to get the service, we have some bad news for you: the service is currently being tested in a closed beta of people who have promoted tweets in the past. In other words, you don't approach them, they approach you.