"Some YouTubers choose to present important information in an overly dramatic, emotional way, to get people to watch the video"

YouTuber Bobby Burns, who has just under 200,000 subscribers, has accused Anthony Padilla of "emotionally manipulating" his audience. In a new video, Bobby alleges that Anthony exaggerated how sad he was to be leaving Smosh in a recent upload, describing Antony's performance as "a perfect case study of a YouTuber manipulating their audiences." 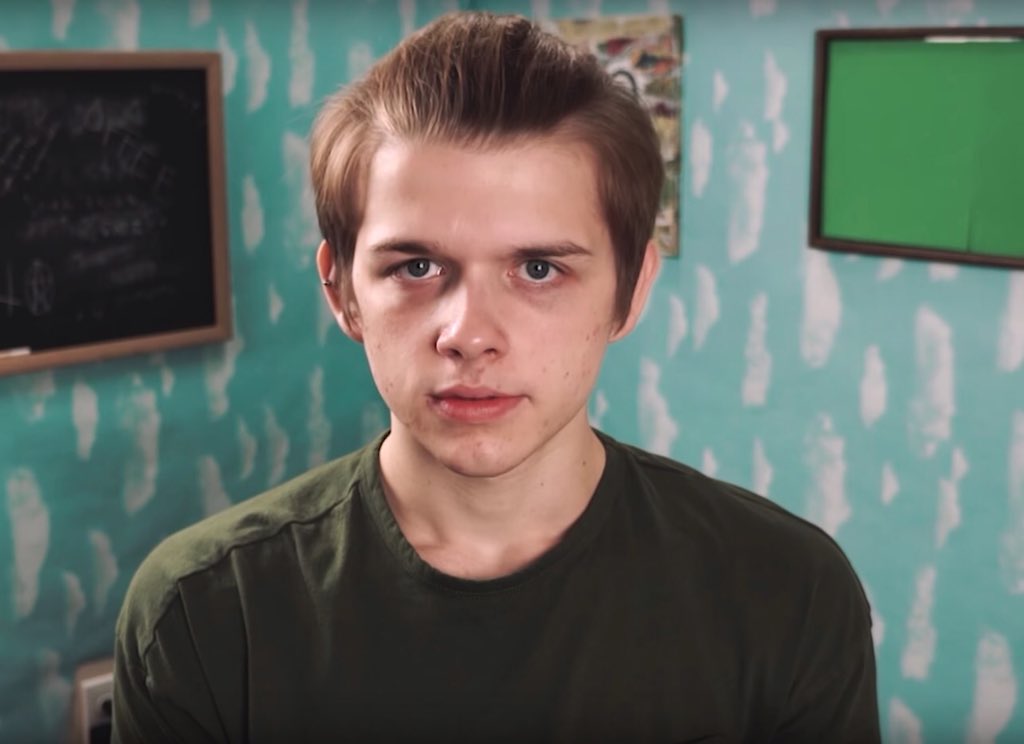 He isn't calling Anthony a liar

Bobby emphasises that he doesn't think Anthony is "lying about any of the things he's feeling," but thinks he is "playing things up for an audience, so that they will understand how he's feeling." Bobby goes on to say that "it's not necessarily an inherently bad thing, but it's something that people should be more aware of."

So what exactly is he referring to?

Bobby argues that the video comes across as disingenuous, because he believes it is. The issue he has with the video is not what it's about, but the way it is presented. Bobby says he does not doubt that Anthony is genuinely upset about leaving Smosh - "all the actual things he said in the video are actually true", but he goes on to counter that "he presented these feelings and thoughts in such a calculated way that it didn't feel genuine at all."

It's not just Anthony in his sights

Bobby also singles out Ingrid Nilsen for her much beloved Coming Out video. Again, he states that he doesn't have any problems with the content and does not question the genuineness of her emotions - he simply believes it is presented in an exaggerated way. This, he feels, detracts from the video's message.

Bobby does, however, state that for better or worse, emotionally manipulating their audience is something 'everyone does' on YouTube. It might simply be a necessary evil in such a visual medium.

What do you think? Do you agree with Bobby? What did you think of Anthony's video? Let us know in the comments below, or on our Facebook page.

Did you know we are releasing a series of books? We are! You can find out more here: