A YouTuber with close to 200,000 subscribers has been slapped with a restraining order after lashing out at the Little Mix star

Terroll Lewis, a YouTuber with almost 170K subscribers has been slapped with a restraining order and an ankle tracker after attacking Little Mix member Leigh-Anne Pinnock in a restaurant in November 2016. Lewis slapped Leigh-Anne Pinnock while she dining with a friend at the VQ restaurant in Bloomsbury, leaving her with a bruised face. An eyewitness stated that she was attacked because she was trying to stand up for her friend.

According to The Daily Star Terroll plead guilty to the the assault charges at Highbury Magistrates Court and was handed a three-year restraining order, which prohibits him from contacting Leigh-Anne or coming near her. He was also placed under a curfew, as well as being ordered to pay Ł625 in costs, Ł200 in compensation and a Ł85 court charge. 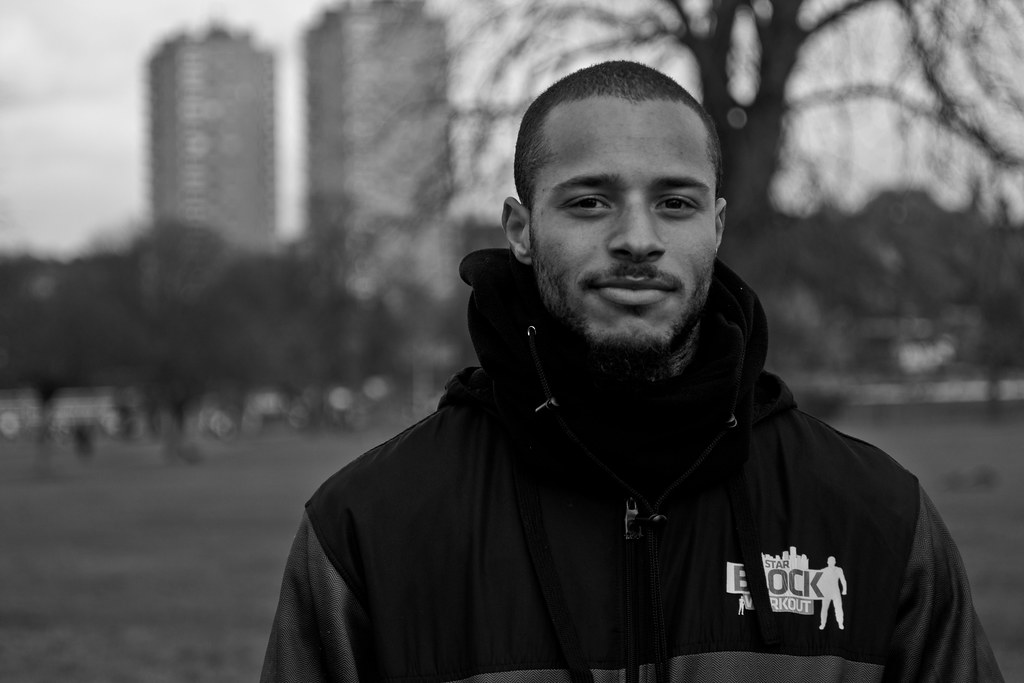 Leigh-Anne did not attend court because she was ill, but a statement from her was read to the court in which she said the attack had left her "in a state of shock, embarrassment and humiliation".

Presiding judge Robin McPhee said in court: "There was an argument. Clearly, your temper got the better of you on this occasion. Miss Pinnock is entitled to go out in public and eat in a restaurant without being molested in the way that you did on this occasion. We need to prevent that from happening for the foreseeable future."