YouTubers are uniting for a special event to raise funds for those affected by the Grenfell Tower fire in London. The fire, which broke out on the 14th June, has claimed at least 79 lives. It was the deadliest fire in mainland Britain since 1900 and many people are in need of urgent help.

Who is taking part?

Oli White will be taking part

When is it happening?

The special 2-hour live event starts Wednesday (21st June) at 6pm and continues until 8pm, with Em Ford and Niki N Sammy kicking things off.  There will be a variety of 'musical performances, sketches and collaborations' over the course of the evening.

Where can I watch?

Em Ford will host the livestream on her channel, which you can get to by clicking here. Em Ford has stated that: “as a community we’ve been deeply moved by what’s happened and we want to use our platforms to show our support in continuing to ensure those affected by this tragedy are fully supported. All the money raised will go directly to Kensington & Chelsea Foundation. From one community, to another.” 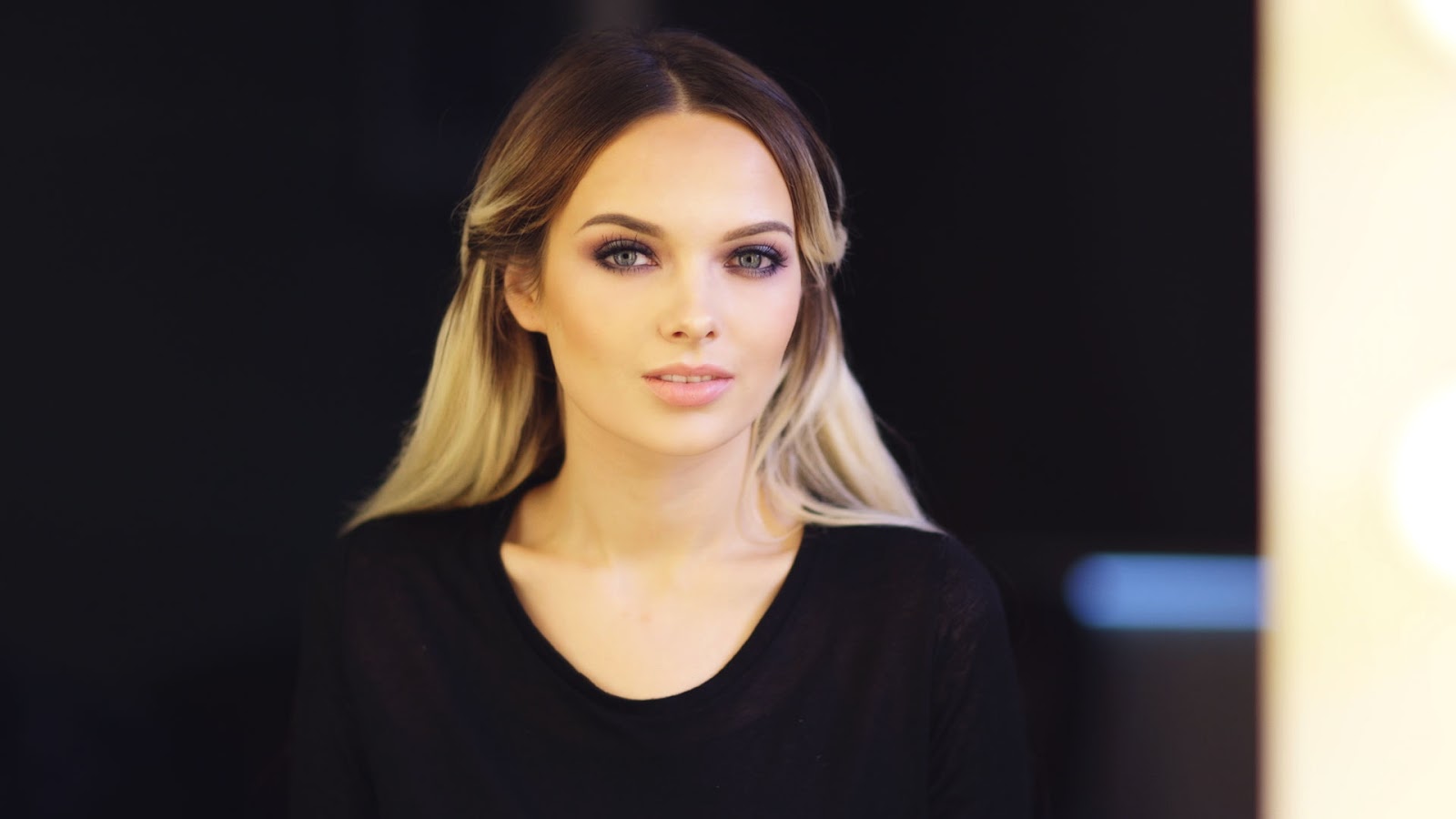 Where can I donate?

Viewers will be able to donate via the event’s official  JustGiving page. All money raised over the course of the night will go directly to those affected by the fire. The official hashtag for the event is #YouTubers4Grenfell, which you can use to raise awareness for the live stream.