Zoe Sugg just finally hit 10 million YouTube subscribers! Let's dance! The internet's premiere Brighton-based, Alfie-lovin', Nala-cuddlin' beauty guru hit the milestone this week and #TeamInternet couldn't be happier for her! Let's take a look at some of the reactions from our faves, Zoella's fans and Zoella herself!:

WE DID IT! THERE IS NOW 10 MILLION OF US. I'm so emotional I want you all to know this means the world to me. ❤️❤️ pic.twitter.com/QXiVp4y8h9

It wasn't just Zoe herself that celebrated the amazing achievement as fans from across the globe sent lush tweets her way. If this is what happens when she hits 10 millions, we expect TONS of gifts to be sent her way as the amount of love on Twitter is almost too much. It's just further proof that Zoella has one of the best fanbases on the YouTube!

She deserves 10 million so much! ~ I'm so proud of our zoella280390! ♡ #ZoellaTo10Million pic.twitter.com/GiHaAiSpjU

RT if your proud of this lil Angel #ZoellaTo10Million pic.twitter.com/gy5RZkc4Gr

Other YouTubers Couldn't Be Happier For Her

It wasn't just the fandoms that were excited for Zoe's milestone subscriber count as #TeamInternet jumped on social media as well to send Zoe some love and support! It's lovely to see that the YouTube community isn't in competition with each other and simple victories can be applauded and respected by all.

Congratulations Zoe @Zoella on 10 MILLION! So so amazing and so deserved! pic.twitter.com/1WHcunXeyg

@Zoella OMG! Congrats on 10 mill girl! I’m so proud of you! Much deserved success! Were all so lucky to have you a part of this platform! <3

The trend became so big, even YouTube megastar Alfie Deyes tweeted Zoe even though they pretty much have nothing in common, right? Either way, we see love on the horizon for these two. Maybe even a dog and a house in Brighton. Who knows what 2016 will bring for the YouTube princess!

Oh and Zoe's dad jumped on the bandwagon as well! I hope he got a lovely cuddle for this beautiful tweet from their family memories!

She's Also Now Going To Get A Diamond Play Button!

Zoella is now officially joining a very a exclusive group of creators in the process - PewDiePie, Jenna Marbles and Smosh were already there waiting for her. 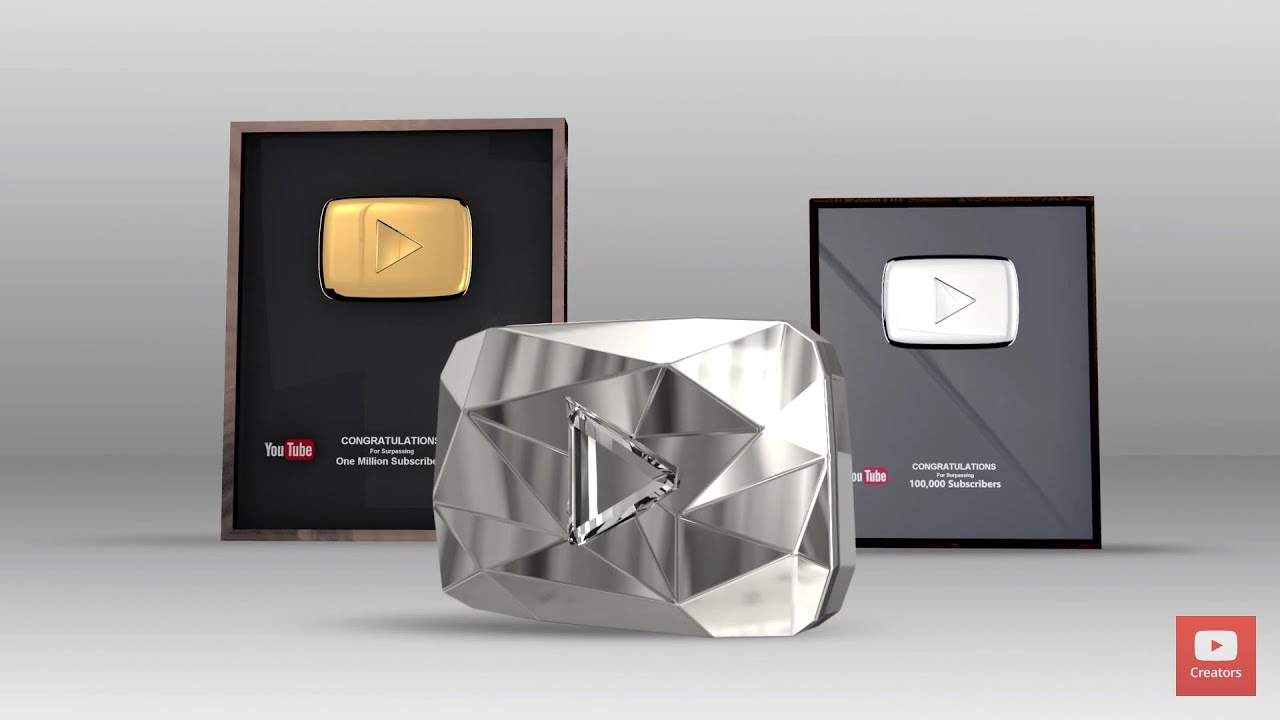