Who Is Keemstar And What Is He Doing To YouTube?

We're here to answer all your questions!

If you've been anywhere near YouTube in 2016, you will have realised that the brand new trend is drama; Twitter feuds, video fighting and fake pranks. Basically, the YouTube community is all over the show at the moment. But there's always a puppet master, and it looks as though Public Enemy Number One has been assigned to Daniel Keem, a.k.a Keemstar.

In case you don't want to dig through years worth of daily videos painstakingly detailing the ups and downs of YouTubers and all their drama, we have rounded up everything you need to know about this controversial YouTuber in the hopes it will clear the air up a little bit. Let us know if we've missed any important facts in the comments below!

Keemstar, born Daniel Keem, is a 33-year-old YouTuber from New York. His content mostly focuses on drama or fights between the YouTube gaming community, but he frequently covers wider YouTube community drama according to its severity.

His channel, DramaAlert, was launched back on June 15th 2014, and quickly gained over 300,000 subscribers in just 10 months. This could be put down to his confrontations with other YouTubers plus his notoriously clickbait headlines.

Keemstar made his first appearance on YouTube when a Halo 3 multiplayer match was recorded and uploaded to YouTube because of an extremely toxic "trash talker" - this later turned out to be Daniel.

Before YouTube, he tried to become a lawyer but once he gained attention for "shoutcasting" YouTube drama he decided to upload a YouTube video using the trend #DramaAlert - hence the name of his channel. 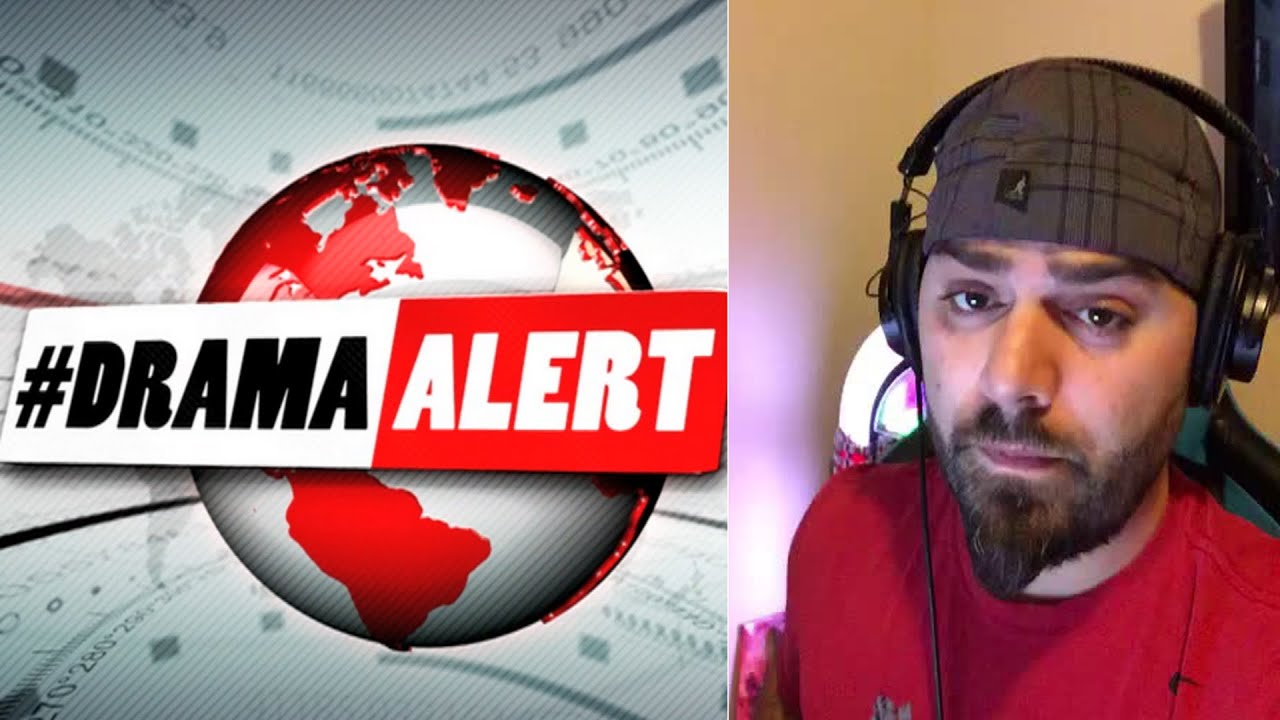 For a while he was also a debt collector, and would call people in order to track down their debts and collect money from them. In h3h3's podcast, he says that he used to have to "leave his heart at the door" for the job.

Keemstar has a daughter called Mia whom he keeps very private.

His most viewed video sees him interviewing a girl who has regular sex with her dog, alongside another popular YouTuber LeafyIsHere.

In January 2016, Daniel uncovered information about a pedophile who groomed a minor via the game Runescape.

His name was John Phillips. In a rushed attempt to identify the criminal, Keem targeted a 62-year-old man on Twitch called Toby, who was simply playing Runescape for entertainment, resulting in a mass witch-hunt and harassment situation in which the target even cried live on air. The truth soon came out that the real John Phillips was already in prison for his crimes. This caused a huge backlash against Keemstar and his actions, leading him to post an apology video.

In 2009, Daniel often featured on a streaming service called Battlecam where people would battle for the top spot and viewership by trash talking each other.

In a particularly heated livestream, Daniel was repeatedly heard shouting at a moderator called Alex that "Alex is a stupid n*gger" in addition to pressuring his friends to go Alex's chat and post the same message. This phrase is now used against him in popular "Exposing Keem" videos. WARNING: This video clearly has highly offensive language, and we advise that you do not watch it.

Videos "Exposing Keemstar" surged in popularity after Daniel tried repeatedly to expose the truth on other YouTubers.

In response, multiple accounts started making videos uncovering Daniel's previous actions, causing him to upload an hour long vlog trying to defend himself against all the allegations.

After drama became a major topic of conversation on YouTube, it's highly likely that JacksFilms, Markiplier and PewDiePie all dedicated videos to Keemstar without explicitly mentioning his name. In fact, when it comes to the topic of 'YouTube Drama', most creators would point in the general direction of Daniel.

As of the 2nd of July 2016, he switched off the ratings on DramaAlert videos after they would constantly receive negative feedback. As of the time of writing, they appear to be live again, but Keem addressed his actions on Twitter.

Why my ratings are off. pic.twitter.com/J2MtXpLu5T

Following on from his controversial videos and interactions on Twitter, there was a petition set up to get his YouTube channel deleted. The petition, which is aiming for 75,000 signatures, it's currently over halfway to completion. There's no word from Keem as to whether this petition will have any action on his channel.

Keem recently appeared on the h3h3 podcast, where he revealed that the current DramaAlert channel is actually the 8th rendition of it, after YouTube repeatedly shut it down.

You can check out Daniel's OWN podcast, Baited!, over on iTunes right now where he seems to be uploading two or three times a month on a variety of topics.

When he was younger, his parents got him an old, black pony called Thunder to ride around their dairy farm. However, his most prominent memory of the horse happened when a bird pooped in his eye whilst riding it.

He's hugely passionate about eSports and has openly spoke about owning a portion of the game RUST - he even has is own server on the game. 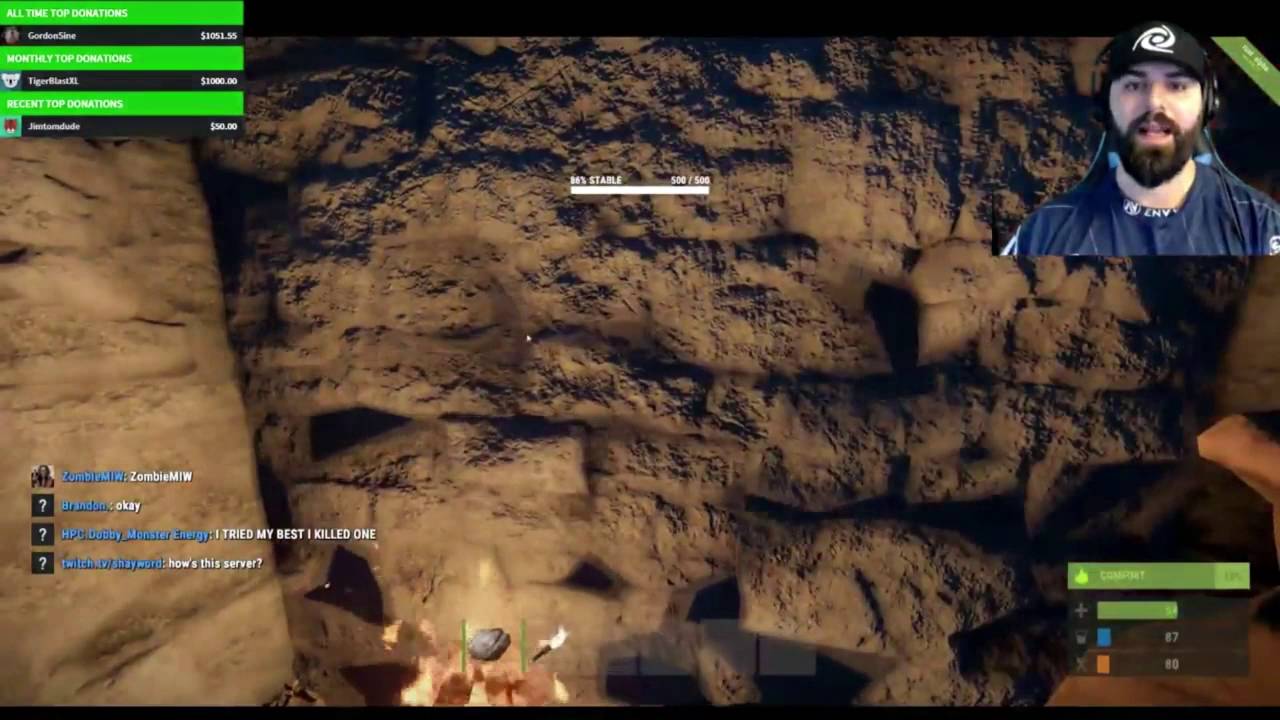